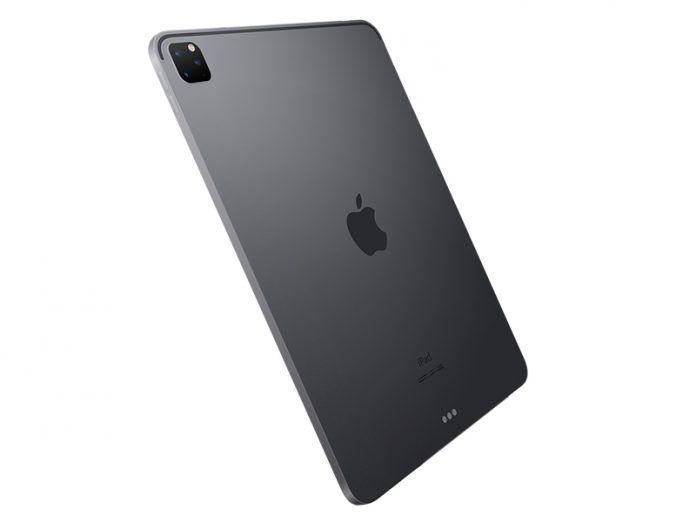 Reputed analyst Ming-Chi Kuo is on a roll and today he’s back with a fresh round of predictions that talk about the iPad Pro of 2020. He also had predictions for the iPhone SE 2 and an AR headset, but we’re more keen on the slate.

Kuo is convinced we’ll see a brand new iPad Pro in Q1 2020. It should feature a square camera module and a triple sensor setup, that integrates a 3D Time of Flight sensor at the back. Also AR features will be a big deal on that device. There’s still talk of an Apple A13X CPU inside and we’re not sure what became of the Apple October event that was meant to unveil the 16 inch MacBook Pro and new iPad Pro models.

Anyway, we’re also hearing that the iPad Pro of 2020 will have a mini LED screen, which will actually premiere on this device. It should offer very low power usage, while also delivering a deep black hue, like the OLEDs. There’s a higher price, no burn in and wider color range. The diagonal of the new iPad should be somewhere between 11 and 13 inches, but probably not bigger than that.

That’s unless Apple wants to launch a mega tablet for conference rooms, which is totally Microsoft’s jam to be honest. We’re also waiting for a MacBook in Q2 2020, that will come with the long awaited scissor mechanism keyboard. Once again, not sure if this 2020 material, or we do have an October 2019 event scheduled. I’ll bet on the former.

I expect the iPad Pro 2020 to have a metal body, Face ID, USB-C port, a new stylus and keyboard cover accessories. 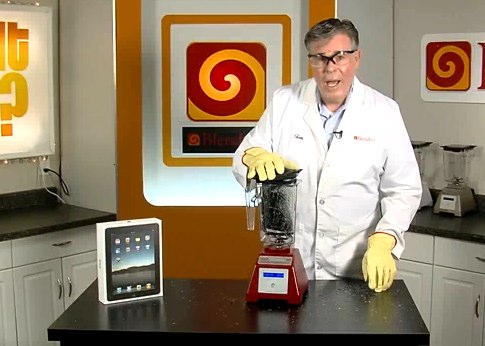 iPad Gets Crushed in “Will it Blend” Episode (Video)