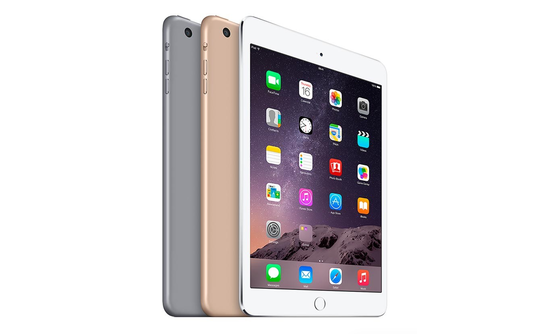 In the last couple of months we heard more about the iPad Pro, Apple’s possible 12.9-inch tablet that is developed mostly for the business environment. Beside this one, is pretty normal that when the year is ending, to see new 9.7 and 7.9 inches slates.

If until now, the information about these two devices were missing, well today we have some goodies for you, news that are coming through a Japanese report. From the details unveiled, it seems that Apple will indeed launch a new iPad Mini and a new iPad Air tablet at the end of this year, just in time for the holiday season, a time-table when people buys more IT&C products compared to the rest of the year.

According to this report, iPad Mini 4 will bring some bigger improvements compared to the actual slate available on the market. We’ll be getting a 8-megapixel rear camera, a better display and also a new processor. It seems that the overall thickness of iPad Mini 4 will be around 6.1 mm.

However, this decision of launching new slates is pretty interesting seen through the fact that iPad sales fell down with 18% compared to the last year numbers. 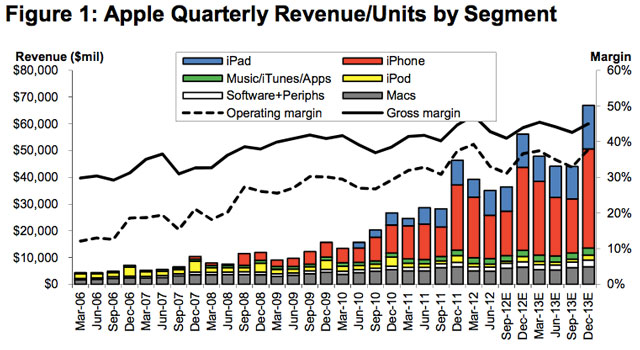 Apple Supposedly Phasing Out iPad 2 to Make Room for iPad...