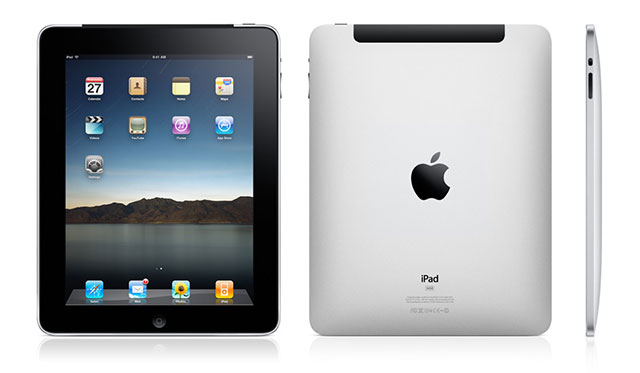 After a couple of days of speculations and deductions concerning the iPad 2 and taken from iOS 4.3, we’ve just found out the supposed launch date for the iPad 2. The product will apparently debut on the second Saturday of April, as leaked by German site MacNotes, that also mentioned July launches for other countries.

Also, we learn that the device will be available exclusively through the Apple Store for up to 6 months, while Walmart and BestBuy could wait till October to get it. No word on carrier subsidy and whether or not this is the WiFi-only version they’re talking about. Last we heard, the iPad 2 was incorporating a Retina Display, an USB port and dual cameras, but that’s yet to be confirmed.

Also, the size of the slate and speakers will be changed, if we take into account the case modifications.