Believe it or not, with the current avalanche of tablets shown at CES, some of them even running Android 3.0, Apple is surely thinking about doing something to stop the flood. An idea would be letting the iPad 2 go loose ASAP, which is exactly what Kevin Rose is saying. February 1 is considered the possible release date of the slate, but that’s not 100%, of course. 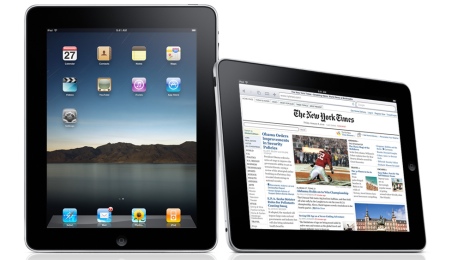 Chinese component makers mentioned March as the release month of the device, so we guess that the real date is somewhere in between. However, the sources do agree on some aspects: the increased resolution of the slate (Retina Display), higher pixel density, the addition of dual cameras and maybe an USB port. 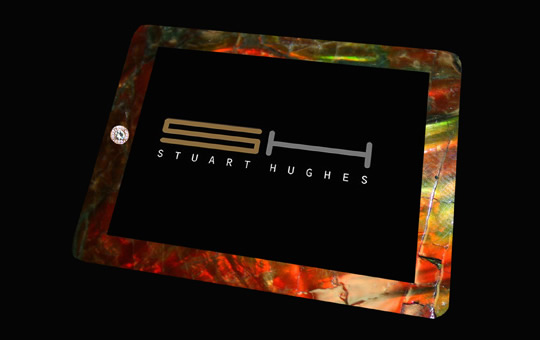 iPad 2 Adorned With Diamonds and Dinosaur Fragments is Worth 5...