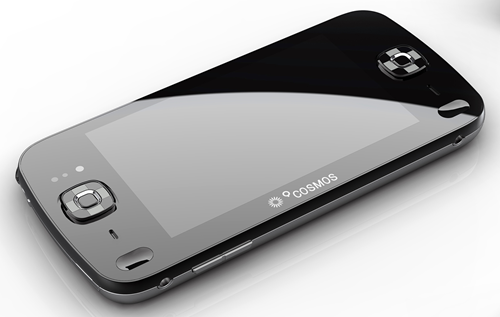 Remember those cool gaming tablets we’ve shown you before CES 2011 started? They’re very real and they’ve been spotted at CES, being detailed by their maker. We’re talking about the Ocosmos OCS1 and OCS9, with the first unit being shown below and specced after the break.

Both units are UMPCs based on the Oak Trail platform and right now they’re destined to reach the Korean market. US And Europe will  have to wait a bit more, but hey, the PSP Phone is coming, right? Here’s what the OCS1 is all about:

Ocosmos says that the OCS1 will change the gaming and business segments and then there’s the 9 inch slate OCS9, that has just about the same specs as the unit above, aside from the screen diagonal, that’s bigger. OSC9 (pictured below) holds an extra battery and uses a capacitive keyboard available separately as an accessory that connects via Bluetooth. 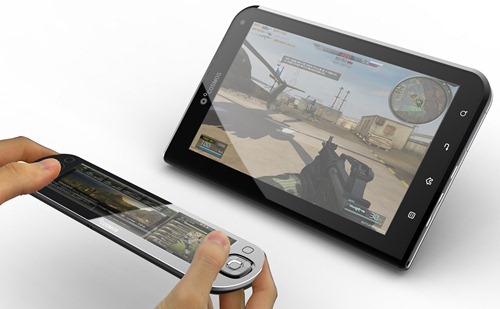 Till Sony devices to deliver a PSP tablet, these gaming machines seem pretty appealing, specially with a decent price tag. 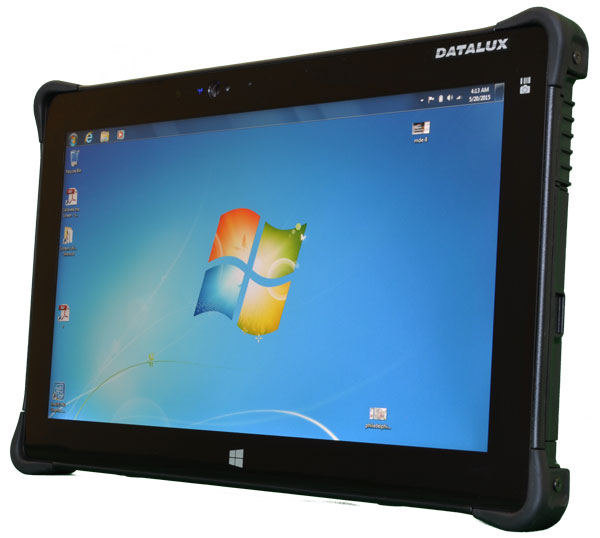 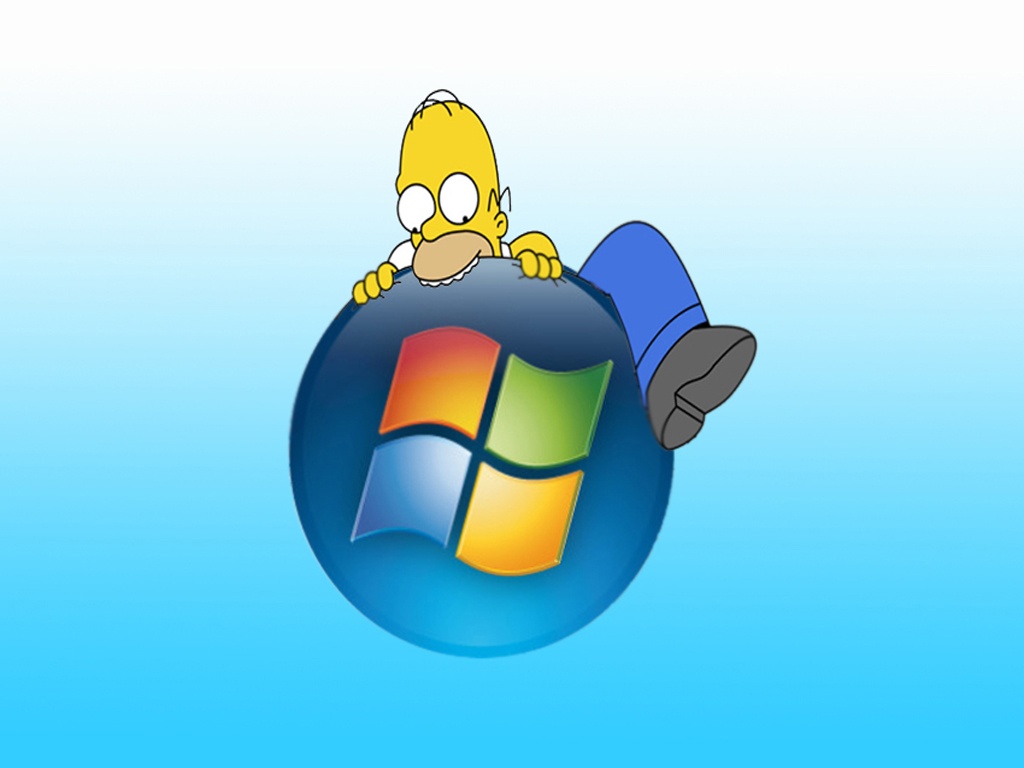 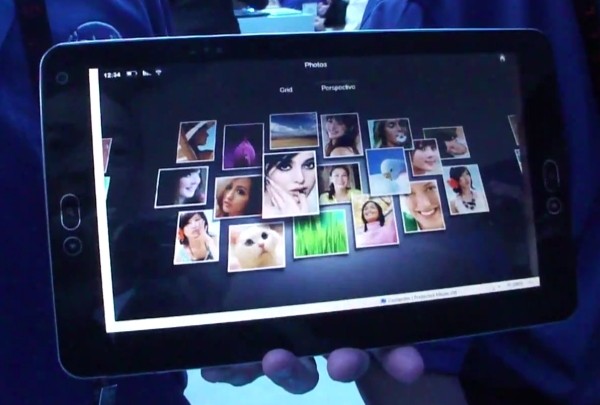