As the mobile market grew strong, major manufacturers thought only natural that the most profitable business would be the display panel supply and in most cases they were right. As time passed the demand grew but also did the supply, mostly from Asia.

The panel business is a tricky one and so state the latest assessments. From IHS we hear that the prices are starting to fall as the list of suppliers grows and new contracts are established:

The most demand comes from the tablet panels as the TV displays come in second and the LCD monitors of over 21 inches demand grows weak, as the main attraction is the mobile market. The estimate for this year is that eventually the prices will go back up, though at a very slow pace.

Compared to levels in December 2012, pricing was in uniform retreat as the year started for large-size LCD panels used in TVs, monitors and notebooks. TV panels declined by US$1 to $3 on average, monitors slipped by US$1, and notebooks fell by US$0.30 to US$0.50 – IHS

The flooding of the market with TN panels could also make it possible for some brands to offer tablets costing as little as US$99, if industry rumors are to be believed. 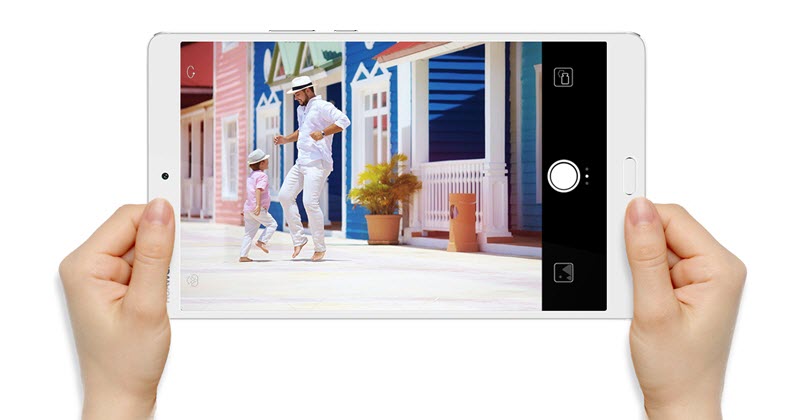