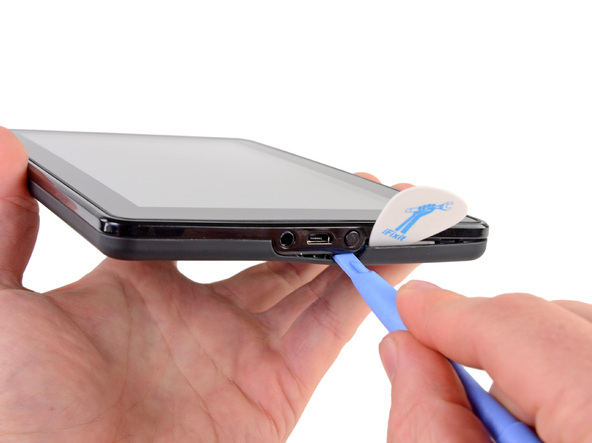 Amazon Kindle Fire has been the talk of the town lately, since the device was just launched in the USA. This cheap $200 tablet comes with Android Gingerbread covered up by Amazon’s software layer, but I’m not here to discuss that, but rather the guts of the device, that were taken apart by iFixIt.

They did a teardown of the tablet to reveal what makes the $200 unit tick. Sadly, there are no surprises as far as the teardown is concerned, since it reveals a not so complex motherboard and a massive battery with a 4440 mAh capacity. This battery was actually praised in the first reviews of the slate, apparently providing 8 hours of continuous reading or so.

The Kindle core includes Hynix H9TKNNN4K Mobile DDR 2 RAM and a Texas Instruments AIC3110 Low-Power Audio Codec With 1.3W Stereo Class-D Speaker Amplifier. Well, at least there’s no trouble searching around and messing with the camera sensor, since the Kindle Fire doesn’t use one. Other things to mention are a Samsung 8GB Flash memory inside, a lot of TI chips and much more, seen in the source link below. 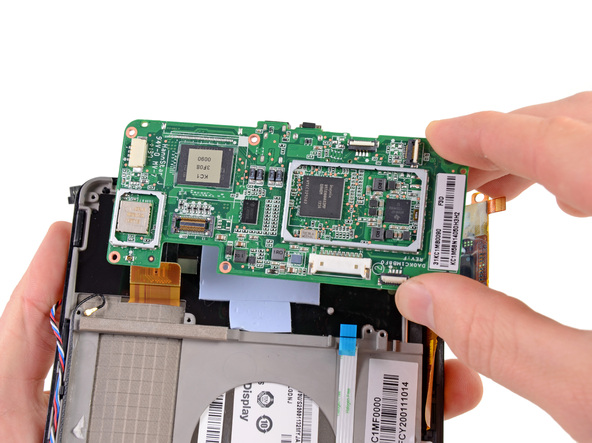 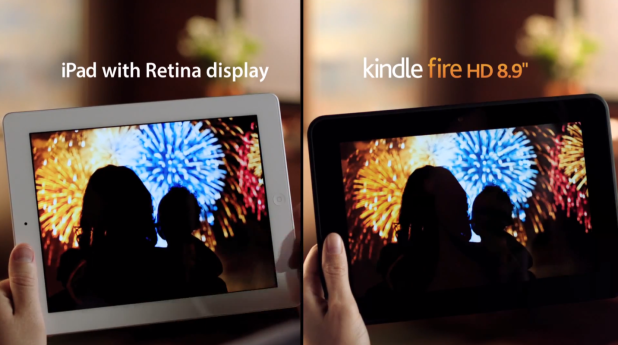