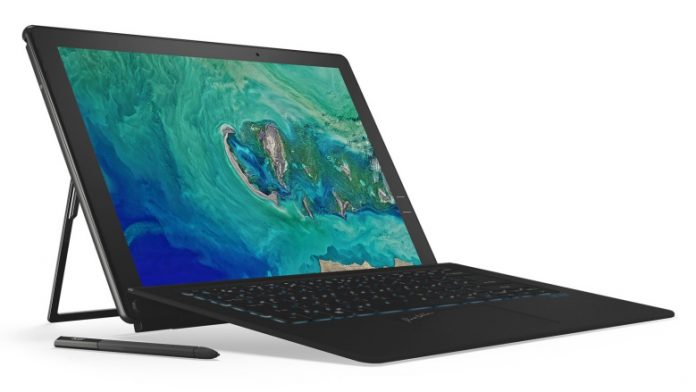 Acer continues its run of unveiling and launching solid Spin and Switch products, with those that came to life at IFA 2017. We’re talking about the brand new Switch 7 model, with dedicated graphics and a more affordable Acer Spin 5.

Let’s take them one at a time. These are both Windows 10 machines and one is called the Acer Switch 7 Black Edition, while the other is simply known as the Spin 5. They’ve been unveiled in Berlin, just as IFA 2017 is kicking off. The new Switch 7 is supposed to be the world’s first fanless 2 in 1 notebook with pretty decent graphics on board.

The device packs a 13.5 inch screen and it can have its keyboard come apart from the tablet bit. It all weighs less than 2.5 pounds, even with the productivity accessory attached. The price tag of the new arrival is $1699 and the launch time frame is in December. On the graphics front, there’s the Nvidia GeForce MX150 card and other features include a brushed aluminum body, an auto retracted kickstand and IPS display with high res. 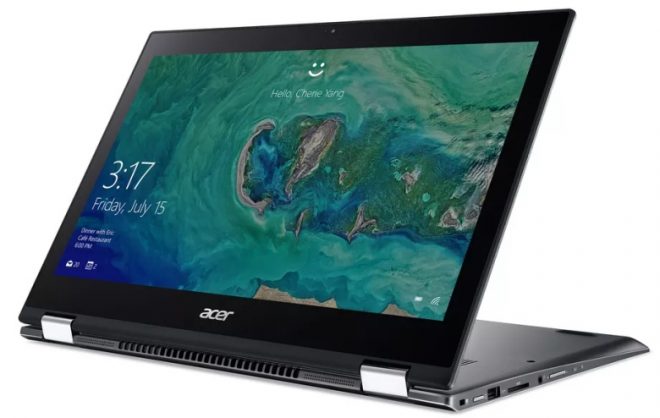 Acer Spin 5 is in the meantime available with a 13 inch or 15 inch screen and it’ll be available come September, priced at $799 and up. It’s supposed to weigh 3.3 pounds, offer up to 13 hours of battery life and up to 16 GB of RAM. The case is all metal and it’s bundled with optional active styluses and TrueHarmony and Dolby Audio Premium tech, delivered via two front facing speakers. 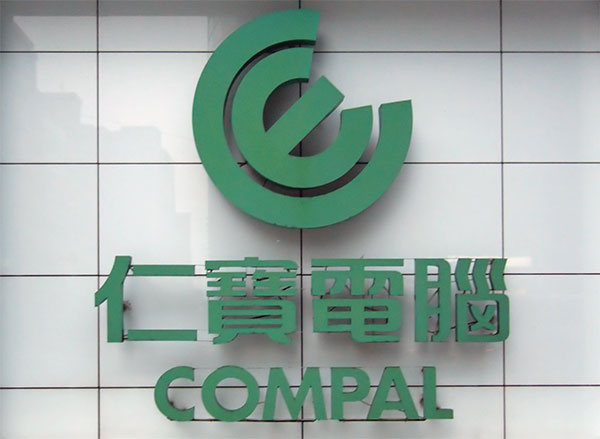 Compal Gets Big Orders for 10 Inch Tablets from Acer