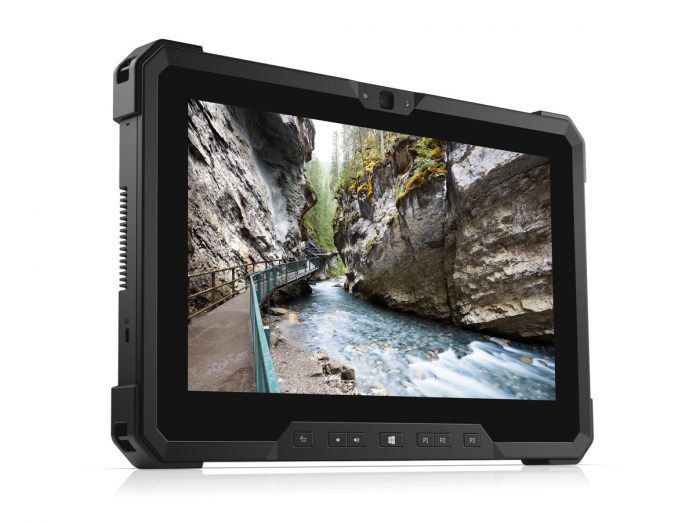 Dell keeps launching fresh products at IFA 2017, including the Dell Latitude 7212 rugged model, that just saw the light of day. This machine is quite hefty, but that’s because it’s also very resilient. It’s meant to replace the Latitude 7202 and it’s even backward compatible with its docking and vehicle systems.

Dell Latitude 7212 Rugged Extreme tablet packs a 11.6 inch Full HD screen, with great outdoor readability. The display is actually a touchscreen, that can be used with a pen or a glove without a problem. The slate is also lighter, pulling the scale down at under 3 pounds. Its shell is resilient to drops and the elements, rain, temperature, dust and all. 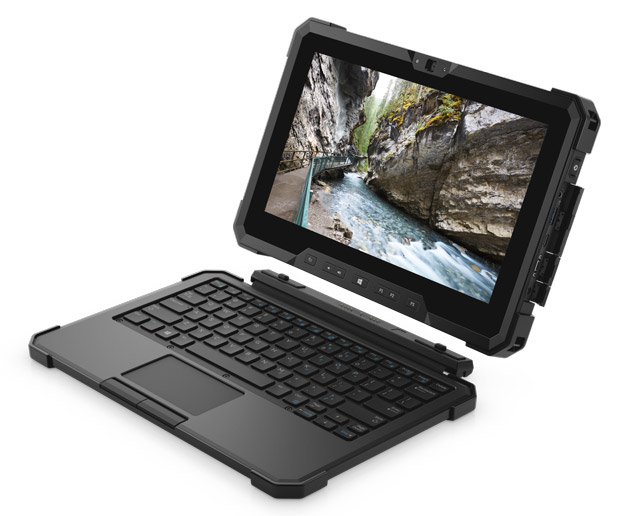 There’s also a new option for a rigid handle and a new external battery charger and kickstand able to rotate 180 degrees. If you’re wondering about specs, this model brings up to a seventh generation Intel Core i7 processor, up to 16 GB of RAM and up to 1 TB of storage. There’s also an optional fingerprint and smartCard reader, added for extra security, as well as optional cellular connectivity. 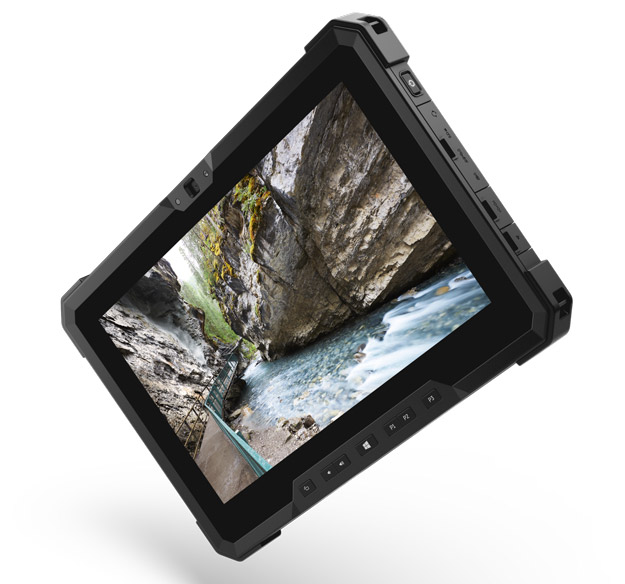 The machine runs on Windows 10 Pro, but you can downgrade to Windows 7 Pro. The prices start at $1899. Such a tablet is meant for the British Army for example, that has Dell as an official partner. The device supports dual batteries, that can be hot swapped. 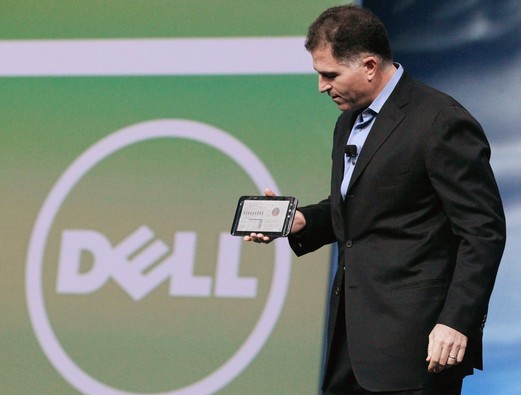 Dell Founder Admits the Fast Ascension of Tablets Took Him by...