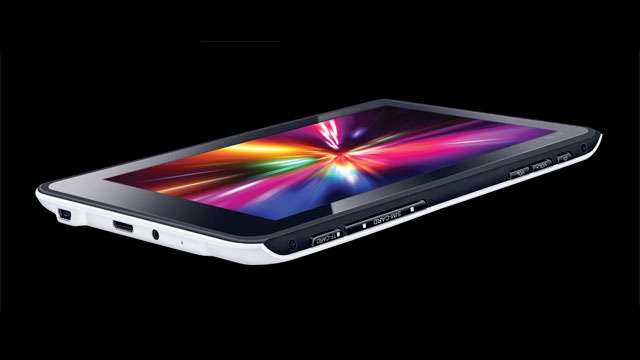 Not to long ago, US-based Swipe Telecom has launched the first dual-SIM Android tablet in India. The product was available in the country for INR 11,999 and featured the use of of dual-SIM cards in a tablet device, something we are mostly used to seeing in smartphones. Computer peripherals maker iBall has also taken the path of announcing a dual-SIM Android tablet.

iBall Slide 3G 7334 features dual-SIM capabilities and 3G Networks support. The tablet runs Android 4.0 Ice Cream Sandwich and will be offered for INR 10,999. One particular interesting feature of the tablet is that it features a a FM Radio transmitter that allows users to broadcast their own FM station in a limited area.

The Slide 3G 7334 is powered by a 1GHz CPU, offers 3G connectivity, 2MP rear camera and 2MP front camera. The tablet has a 7-inch display with 1024×600 pixels resolution, and GPS. Connectivity options include Bluetooth, Wi-FI, HDMI out and MicroUSB port. iBall’s offer for the Indian market includes three Slide series tablets  – Slide, Slide i7218 and Slide 3G 7307. Sandeep Parasrampuria, Director at iBall, had this to say:

“We are heartened at iBall to present yet another innovation and latest technology for the Indian consumers with the launch of iBall Slide 3G 7334. It happens to be the first tablet PC with two firsts. One, it is the 1st dual SIM and two it is the 1st tablet PC to have FM transmitter function” 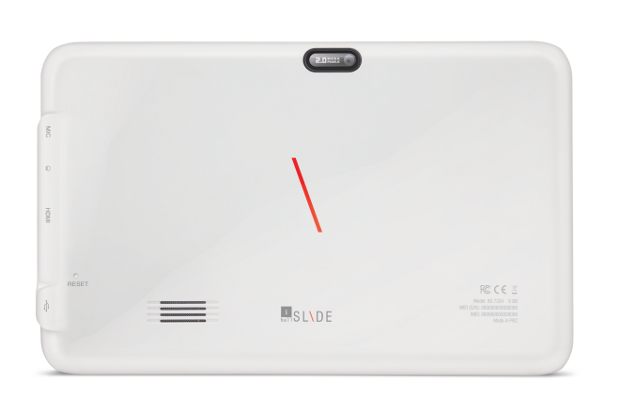