iBall launched a new tablet in India today, the Slide Elan 4G2 model, priced at $217. The device packs a 7000 mAh battery and offers 4G LTE and VoLTE support. The format is a 10 incher one, a rather familiar approach nowadays.

We don’t have an exact availability time frame, but the product should hit Indian retail stores soon enough. The iBall Slide Elgan 4G2 sounds like a mouthful and comes with a 10.1 inch IPS HD display, with a 1280 x 800 pixel resolution and a 1.3 GHz quad core CPU, as well as 2 GB of RAM. There’s 16 GB of storage here, a microSD card slot and a 5 MP main camera with autofocus and LED flash. 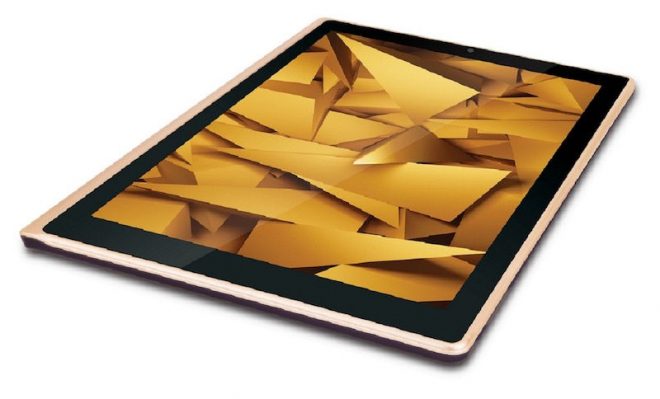 Upfront we find a 2 MP shooter, that surprisingly has quite a few features: multi angle, face detection and more. Connectivity is fully featured, with WiFi, Bluetooth, USB OTG, microUSB, Bluetooth, USB tethering, WiFi Direct and WiFi hotspot. A 7000 mAh battery is possibly the best feature here, since iBall promises one full day of use with it.