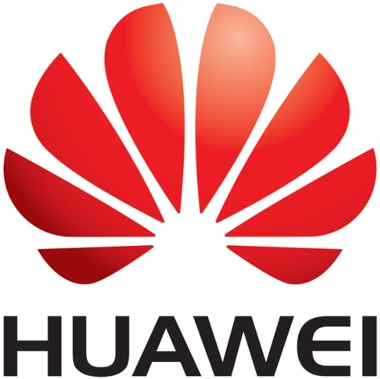 Huawei joins the likes of Lenovo, Toshiba and Dell and you must know that those are supporting partners of the Windows 8 launch. Although this is not official news, it appears that the Chinese company is working both on Windows Phone 8 devices and Windows 8 slates, according to WPDang, a Chinese website in touch with the local telecom biz.

Huawei is preparing a Windows 8 tablet with LTE, most likely intended for the US market and I’m sure it will stray apart from the rest of the products through an unique and low price tag. This year began on a nice cue for Huawei, that unveiled both the thinnest smartphone in the world and the first quad core phone in its portofolio, with an in house made CPU. However, this time with the Win 8 tablet I’m not sure Microsoft will trust Huawei’s processing solution, so they’ll most likely go with the Intel processors.

Last year Huawei shipped 20 million smartphones and the plan is to reach 60 million this year, but that’s all Android talk. On the tablet side Huawei has failed to make a splash so far with its MediaPad models, that only had the advantage of being affordable, especially on carrier contract. Will Windows 8 units change that? Give us good battery life and we’ll be happy!