We’ve heard about a tablet being launched by the Indian Government, for $35, but that product is one year away from mass production. In the meantime, also from India comes the “Stamp”, a $50 slate made by Bangalore company Allgo Embedded Systems. The device is in prototype phase for now and it gets showcased in the following clip:

“Stamp” (odd name) will use a 7 inch touch display and it’ll run Android or Linux. K. Srinavasan, Allgo founder says that the prototype has been assembled with a $35 cost and the slate’s maker is now in talks with manufacturers, searching for partnership. Srinavasan estimates that if the Stamp is manufactured in 100,000 units, its cost will go down to $45, or even $40 if 1 million units are made. 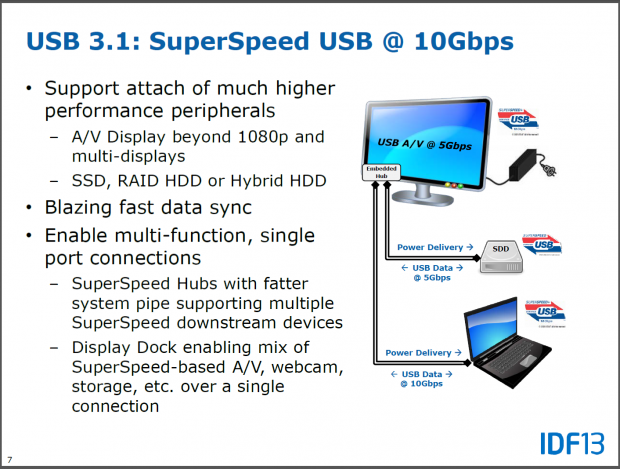 USB 3.1 Standard Coming on First Devices in The First Half...