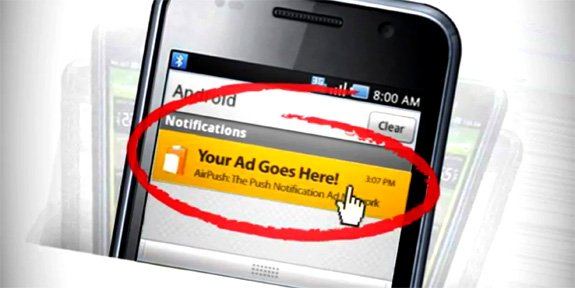 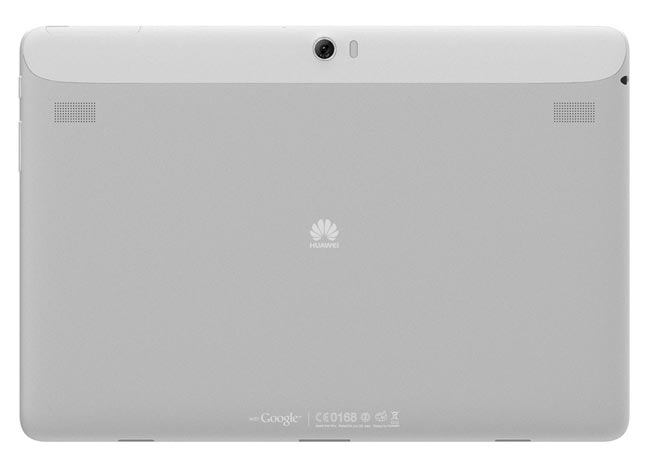 Huawei has been developing tablets using its home appliance department and it hopes to integrate home appliances with tablets. The company has been working with Foxconn on OEM ordes till now. As far as the MediaPad 10 FHD slate goes, this one comes with 2GB of RAM, a HiSilicon quad core K3V2 1.5 GHz processor and a chassis that’s just 8.8mm thick. The device weighs 598 grams and the full HD screen makes it one of the top players on the market, together with similar ASUS and Acer products.

MediaPad 10 FHD will also reach Taiwan at the end of the fourth quarter. Huawei has been dominating the set top box market in countries like India, Brazil, Mexico and it usually focuses on cable TV and satellite STBs. I’m curios to see how their tablet will be integrated with those devices. 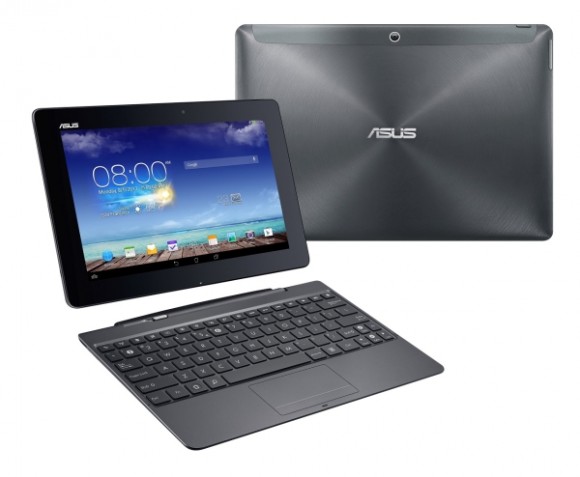