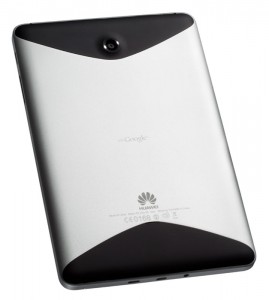 Until recently Huawei was seen as the Asian company that’s the champion of low end devices… but now it has started taking risks and launching bigger and better products. Among those there’s the MediaPad 7 inch tablet, that will launch in the US as T-Mobile SpringBoard. Now Europe is getting it as well and the device will be coming to the UK in early 2012.

This 7 inch slate was the first to run Android 3.2 Honeycomb and among the first to make us realize that this diagonal format is cool and comfortable. The HTC Flyer didn’t quite succeed, since it had Android 2.3 Gingerbread on it and only felt like a huge phone. UK buyers will be able to get the MediaPad in the WiFi-only version for 275 quid and now that it packs a dual core processor, dual cameras and HDMI output.

Another Huawei gizmo coming to the UK is the Gingerbread-based smartphone Huawei Vision, coming at Christmas time and being priced affordably at around 25 quid with carrier subsidies. 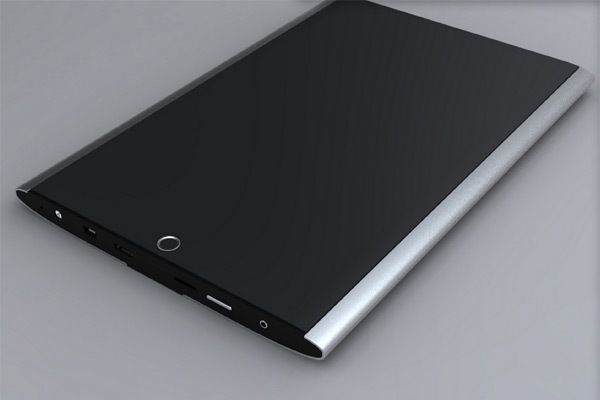