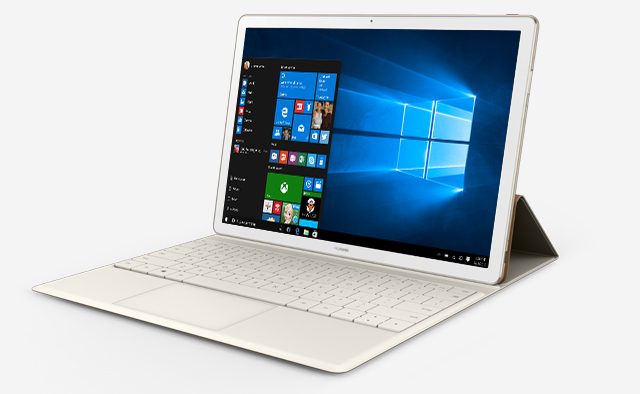 Huawei’s award winning MateBook model unveiled at MWC 2016 is about to get an upgrade, judging by the latest leak. The device appeared in GeekBench, bearing the codename “Pascal” and it also seems to get a new CPU and extra RAM.

The hybrid is called “HUAWEI H95-Pascal-W19” and it was benchmarked in GeekBench last week. Today we get the results, together with some specs, that include an Intel Core i5-7200U processor, clocked at 2.71 GHz, as well as 8 GB of RAM. The device scores a pretty solid 3651 points in the single core test and 6738 points in the multi core one. 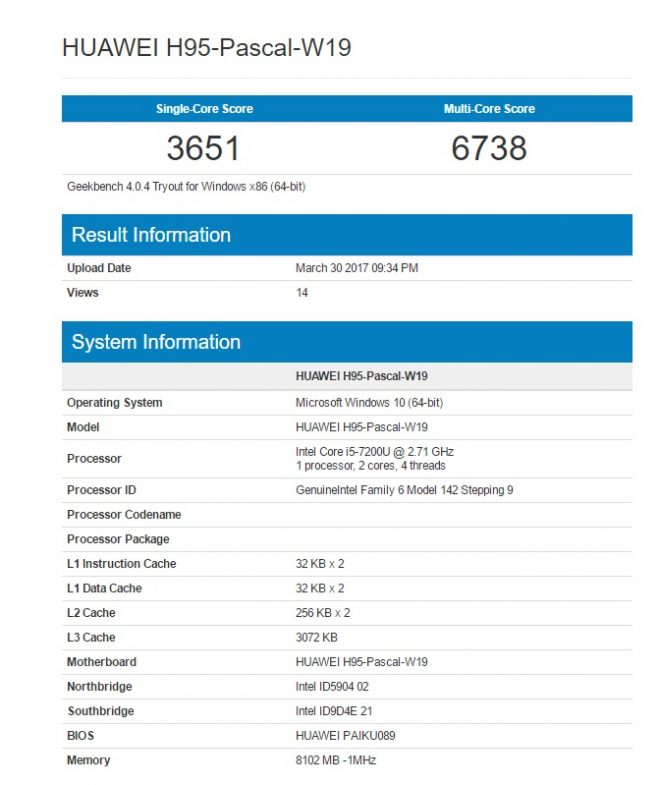 The leaks also mention that the new MateBook is going to have two versions, one with a 13 inch screen and the other with a 15 inch display. We expect a new generation of stylus and keyboard in the mix too, plus a price that may well exceed $1000. The waistline should remain slim, around 7 mm, like the predecessor. Keep in mind that the original model was a 12 incher, so that’s quite a diagonal increase to 15 inches. 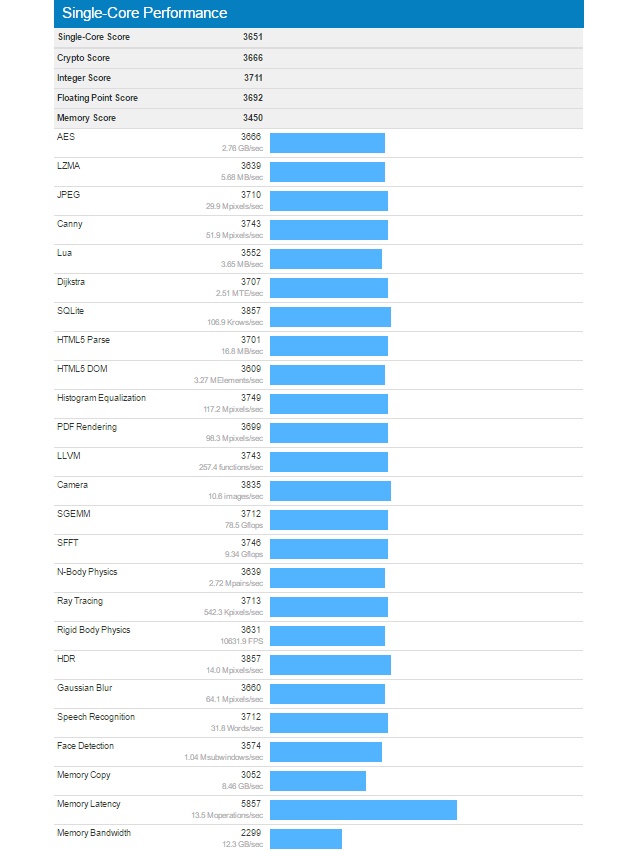 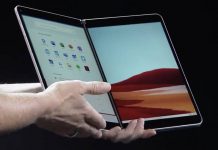