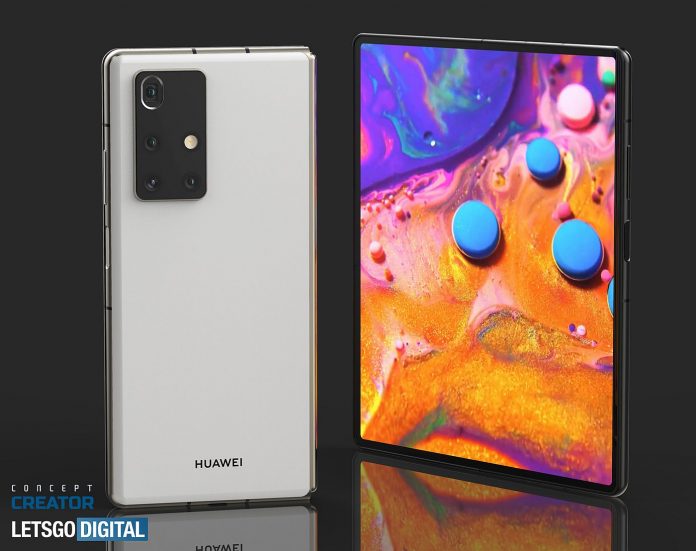 We’re not yet sure if the October 22nd Huawei event will bring us more smartphones, or just the Mate 40 series. It seems less and less likely that we’ll get to see a foldable phone, but designers won’t be deterred from dreaming so Letsgodigital and Concept Creator teamed up for a set of renders of the Huawei Mate X2.

The Huawei Mate X2 5G is actually looking more and more like a Galaxy Z Fold 2 5G and should come with an inwardly flexible display, a large cover screen with a double punch hole, plus a back camera module that looks like the S20/Note 20 ones. The device has a more hidden hinge, pretty large bezels and apparently also a periscope back camera. If the device becomes real, it’s definitely going to sport the brand new Kirin 9000 5 nm CPU and also 12 GB of RAM. It’s likely it’ll have 5G, a 120 Hz refresh rate and a changed format.

The Mate X and Mate XS are outfolding and don’t have an external screen per se. They just leave half of the screen on one side and the other part of the display on the other side. Things change with the Mate X2, as it has an internal 8 inch screen and external 6 inch panel. The source claims that it’s a 4.5 inch panel, but in reality it should be larger. The dual selfie camera has a smaller pill shaped cutout compared to the P40 Pro. The fingerprint scanner is expected to be implemented on the side, similar to the Z Fold 2. 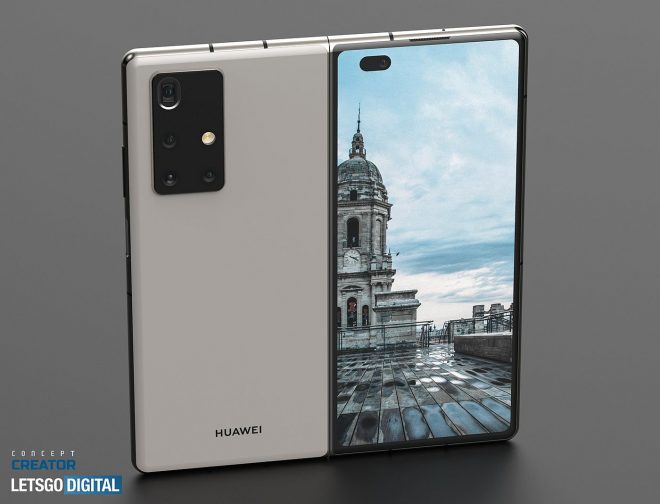 Letsgodigital expects to see a camera setup similar to the P40 Pro Plus phone, although the telephoto camera gets moved around. The thickness of the device varies, as it’s beefier at the top, towards the camera area and slimmer at the bottom. Interestingly, the selfie camera only appears on the external screen, not the internal one. Expect to learn ore about the device as we get closer to 2021, since I can’t see a launch happening in 2020. Turns out that UTG won’t be used here. 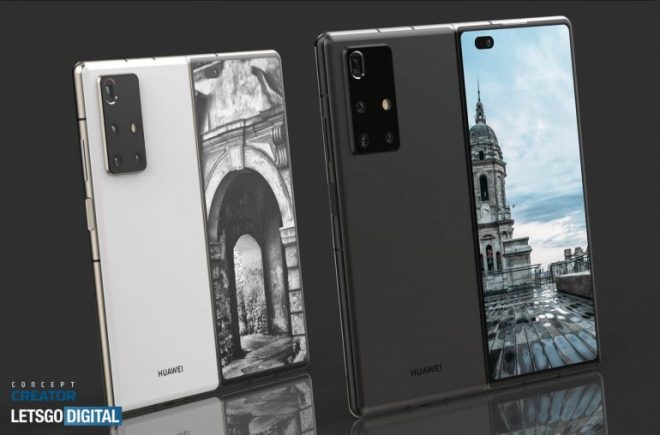 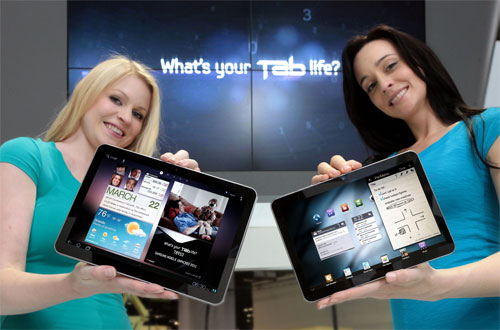