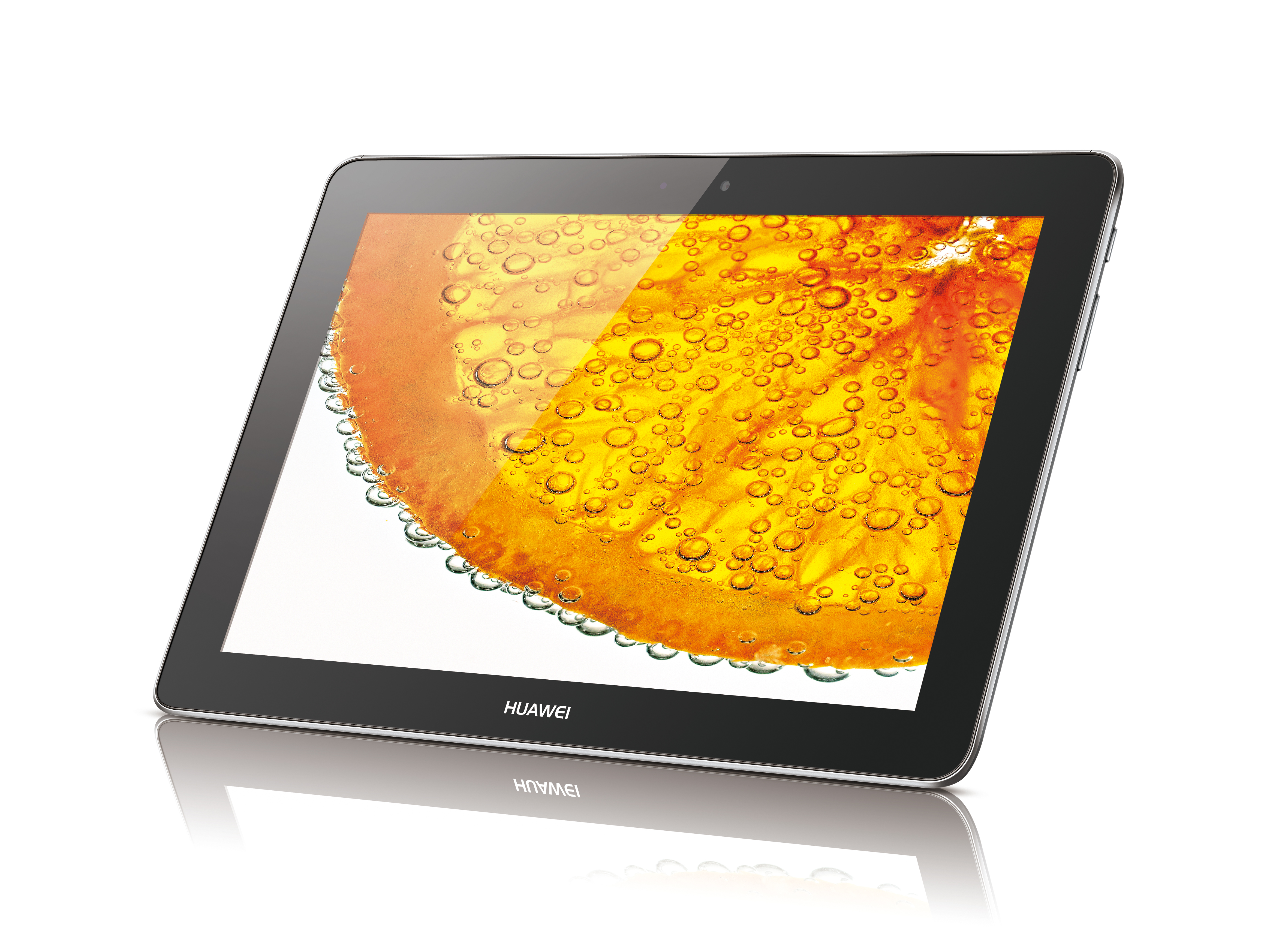 Huawei has announced the forthcoming availability of the brand new Huawei MediaPad 7 Lite. They also made the official announcement for a launch window of the MediaPad 10 FHD quad-core tablet at IFA 2012. 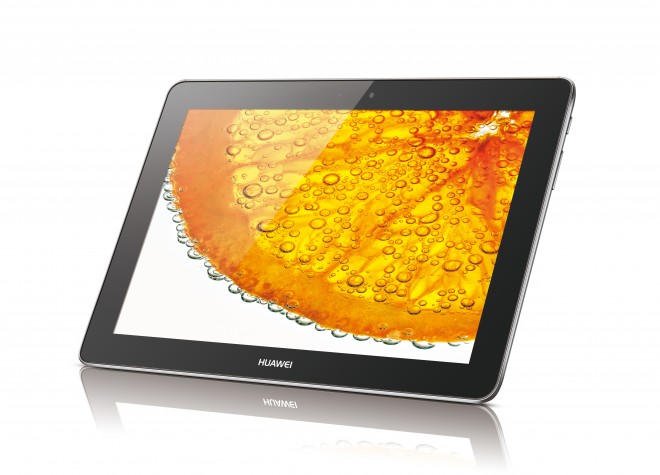 Huawei launched the MediaPad 7 Lite – their newest Ultra-portable tablet with a slim metal body. Weighting only 370g, the MediaPad 7 Lite runs on Android 4.0 and is powered by a 1.2GHz Cortex A8 processor. There is a 7-inch 1024×600 IPS touchscreen, a 3.2 MP rear camera, a 0.3 MP front-facing camera, Wi-Fi, 3G data as well as full voice and SMS/MMS support. The The Huawei MediaPad 7 Lite will become available in South Africa, China, Russia, the Philippines, and Taiwan before the end of August, and in Indonesia and Malaysia from September.

In addition Huawei announced that it will distribute for selected markets the long-awaited MediaPad 10 FHD 10-inch Android tablet starting September. Further on the device will be delivered to other markets as well. Running on the Android 4.0 platform the MediaPad 10 FHD provides unmatched entertainment experiences, with its visual and audio features, as well as technical capabilities and stylish design. The tablet offers a 10.1-inch display with a resolution of 1920 x 1200and is powered by a Cortex-A9 1.4 GHz quad-core CPU with an integrated 16 core GPU. There is an 8MP rear camera that can record 1080p video and a 1.3-megapixel front camera for video chat. There will be versions running on 3G networks and Wi-Fi models. Pricing is expected to be set for under $500. 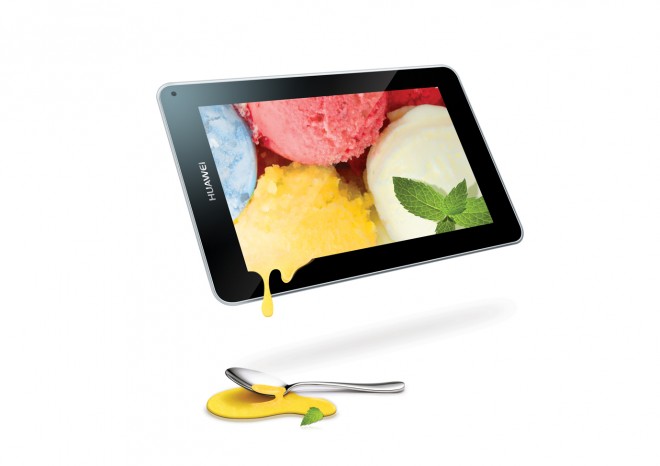