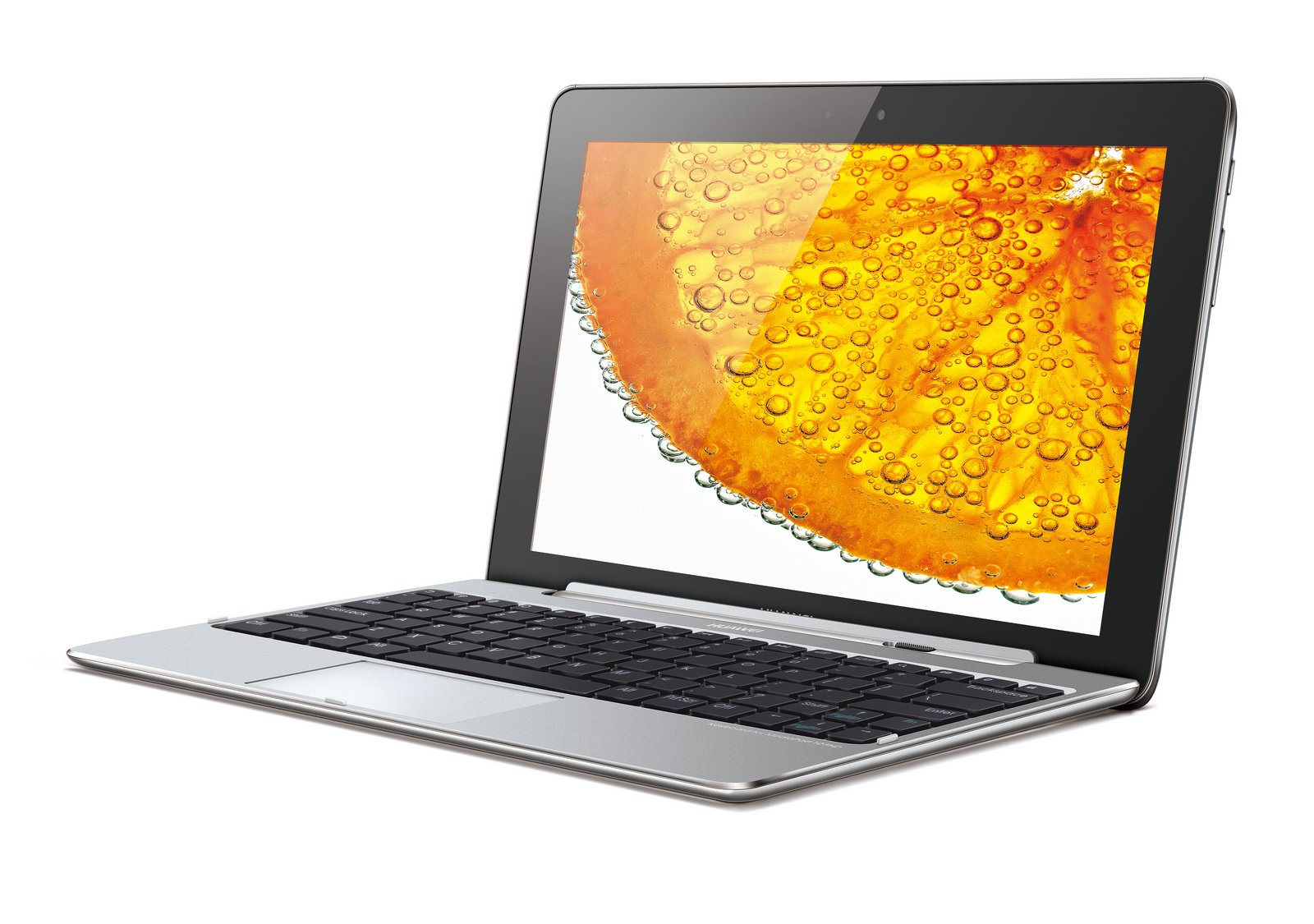 Just a few days ago we wrote about the possibility of Huawei preparing something called “MateBook” for a MWC unveiling. That one is a laptop of sorts, or better said a 2 in 1 device and today we have more intel on that, coupled with details about a Xiaomi product. 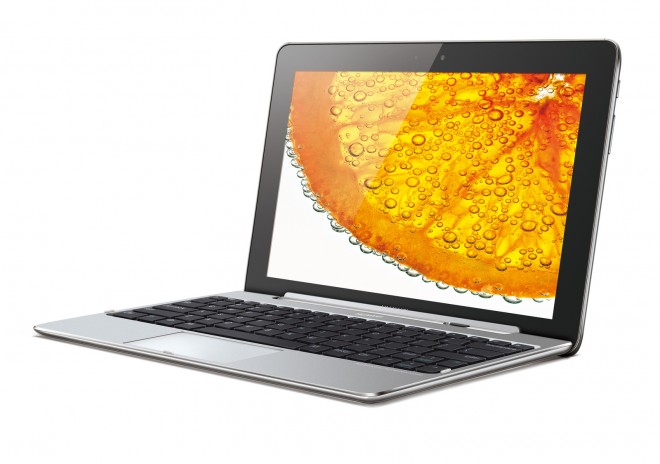 It appears that Huawei is going to launch its first notebook in April, with a 12.9 inch screen on board and Windows 10, while Xiaomi is going for a sub 13 inch device with dual OS on board. It’s going to rely on Windows 10 MIUI, according to Chinese language publication NetEase. These notebooks will adopt a 2 in 1 design and will easily be converted from tablet to laptop and viceversa.

CES 2016 showed us a huge popularity of convertibles this year and brands like ASUS and Lenovo have been playing with this format for years now, so they should easily dominate it. Meanwhile, Microsoft’s Surface units are getting traction and Samsung is also eyeing convertibles. Who will win?