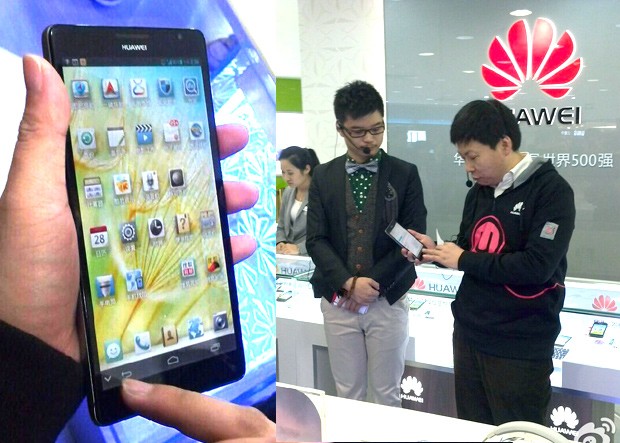 Huawei’s Ascend Mate 6.1 inch Full HD device has been leaked a lot, teased and speculated on, but finally we have a solid hands on pic and video, courtesy of a leak straight from one of the company’s officials. This kind of spoils the CES 2013 surprise, since we were supposed to see this behemoth debuting there.

The product was seen handled by Richard Yu, who played with the beast in front at fans at a Huawei store in Guangzhou this week. According to rumors, the device will pack a 1.8 GHz HiSilicon K3V3 quad core processor, made in house by Huawei and also a huge 4,000 mAh battery and all of that in a 9.9 mm thick chassis. The price tag will be reasonable at $480 and you should know that the same official wrote on Sina Weibo, a local social network that final specs may be different from the unit we’ve seen already.

He did mention that the screen will use LTPS (low temperature polysilicon) technology) and offer 361 ppi of pixel density. Huawei Ascend Mate blurs the border between phablet and tablet and it’s expected to be unveiled at CES 2013 together with Huawei Ascend W1 and the Ascend D2. 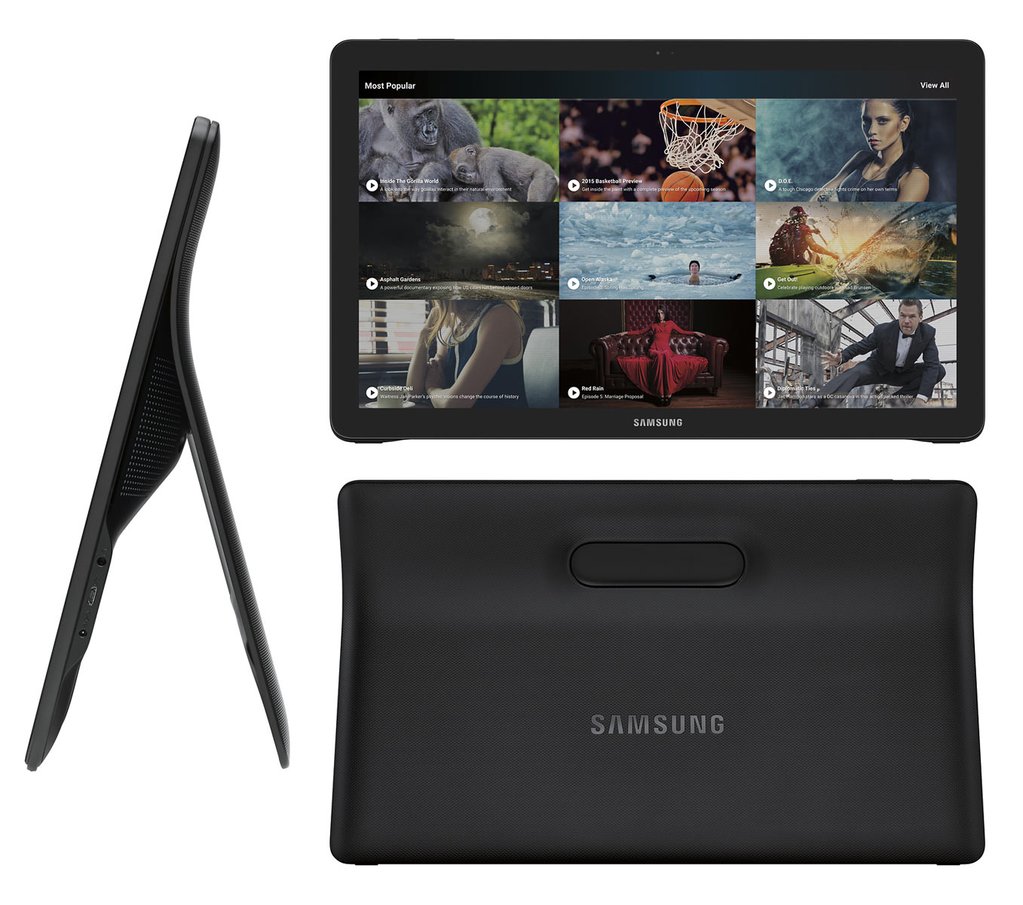