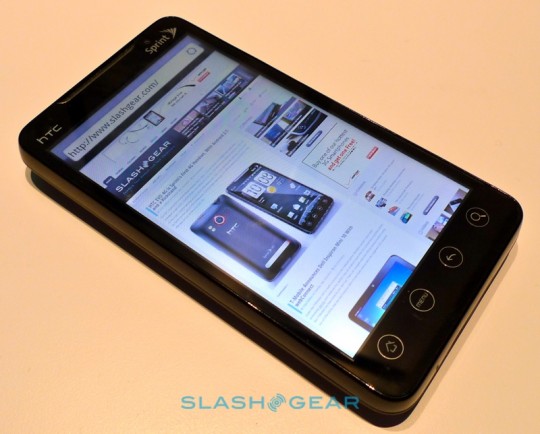 HTC tablets are just like the unicorns: they’re superb, but nowhere to be seen. We can even say that they’re more mysterious than the iPad, before it was announced. Apparently, during an official conference in South Africa, one of HTC’s officials confirmed the company’s first tablet, based on Android.

Quinton Leigh is the name of the official, who also mentioned that the device will “not be an actual tablet”, but we don’t have any idea on what that means. HTC could launch a smartbook, another trendy segment of gadgets these days, a combo between a netbook and a smartphone.

Meanwhile, the Taiwanese company announced support for 1080p full HD video recording, but on phones for now. The handsets will also get 5.1 audio surround, courtesy of Yamaha. 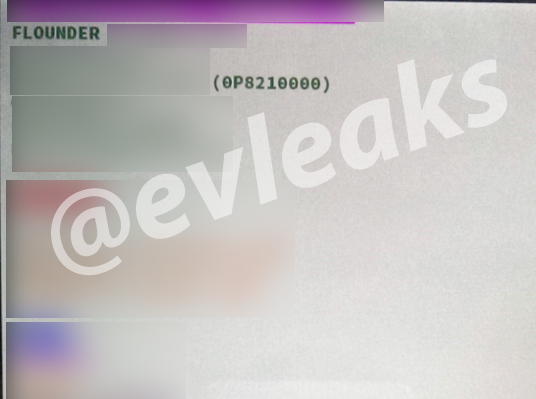