HTC’s One Max phablet, also dubbed the T6 for a while has leaked yet again in fresh hands on pictures. This time it’s being compared with a 4 inch phone, to give an idea of how big it actually is. 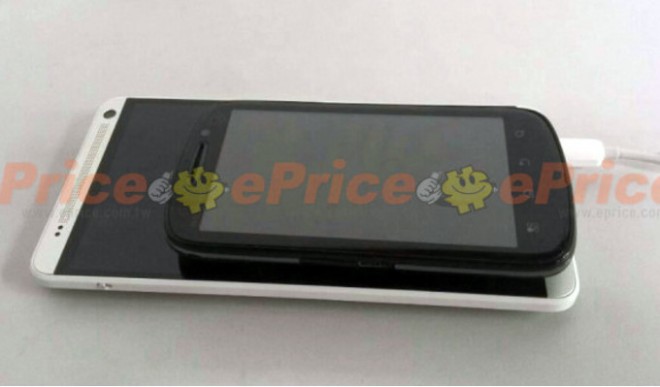 Strangely enough there’s a contraption on the left side of the new phablet, which is said to be a battery cover release switch. This could mean that HTC is ditching the unibody design for once and we could see a microSD card slot and a removable battery. Odds of that happening are very small, but in the meantime HTC has the marketing area covered with Robert Downey Jr. taking over the teasing and publicity stunts for this upcoming phone.

There’s already a viral out there titled “Big Things Ahead”. For those wondering, the phone on top of the HTC One Max is a Motorola XT882 and its 4 inch screen estate seems dwarfed by the enormous 6 inch screen expected here. As a quick reminder, this device is said to pack a 3300 mAh battery, Snapdragon 800 processor, 2 GB of RAM, 16 TGB of storage and a 2.1 MP camera at the front with wide angle lens. 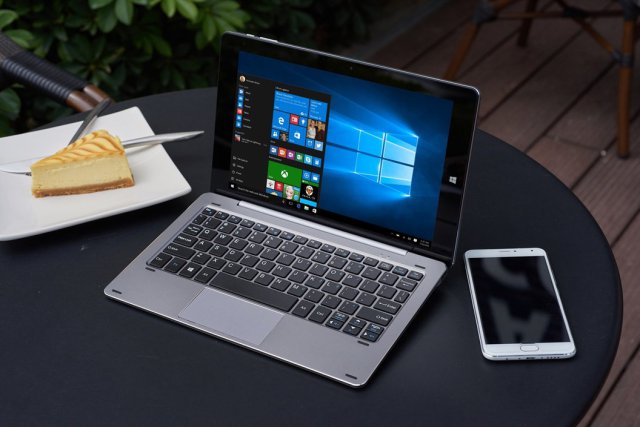