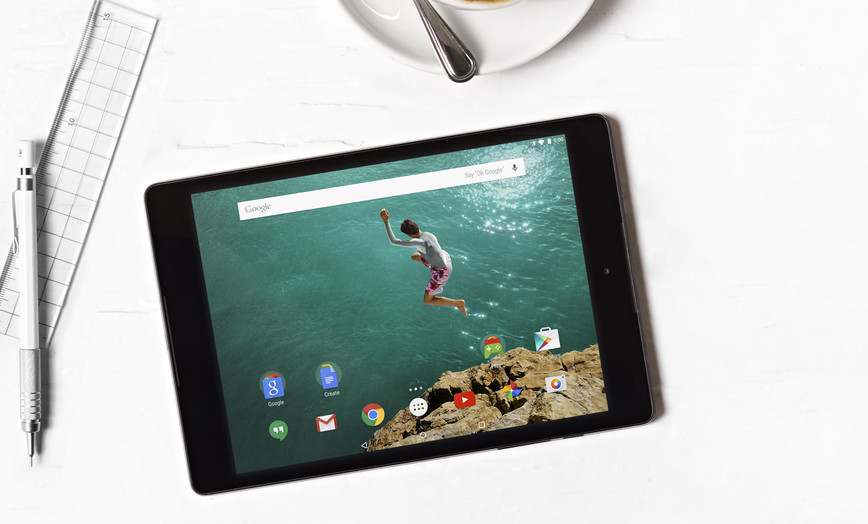 After it was oficially announced on October 15, the Nexus 9 tablet that was developed in partnership with HTC is now seen in Geekbench benchmark database, revealing how good the performance of this device is. As we can notice from the screenshot below, Nexus 9 gets a 1.807 score in the single-core test, and a 3.220 score in the multi-core one. 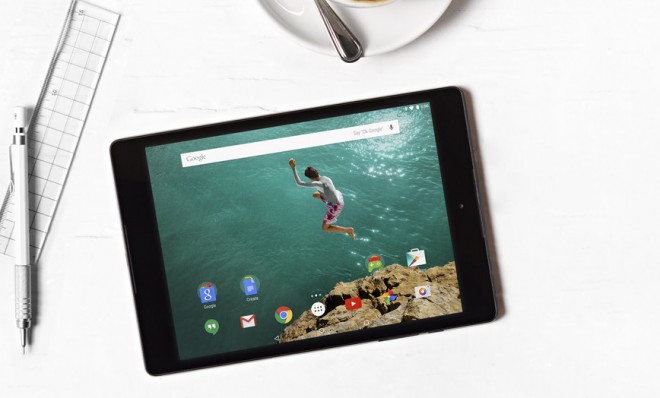 Also, we get to know that the Nexus 6 phablet was also seen in Geekbench where it managed to get a score of only 1.060 points in the single-core test, so the Nexus 9 tablet right here is really impressing. As we already know, HTC Nexus 9 comes with a 8.9 inch screen (2.048 x 1.536 pixels), a quad-core Ndivia Tegra K1 processor and 2 GB of RAM. 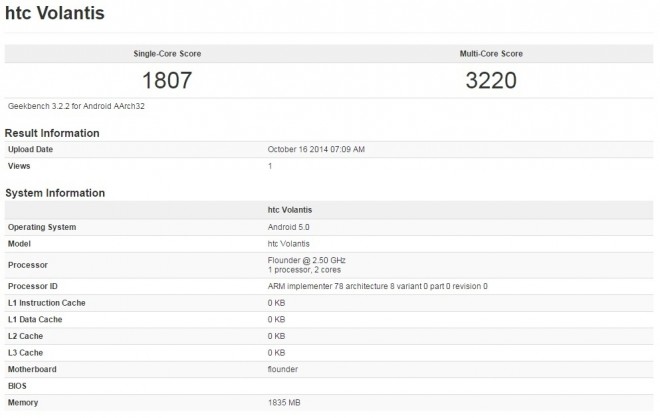 There’s also 16 or 32 GB space of storage, a 8-megapixel main camera on the back, a 1.6-megapixel front-facing sensor and dual front-facing stereo speakers. This tablet also brings the Android 5.0 Lollipop operating system that will soon be available for other high-end Android devices too. 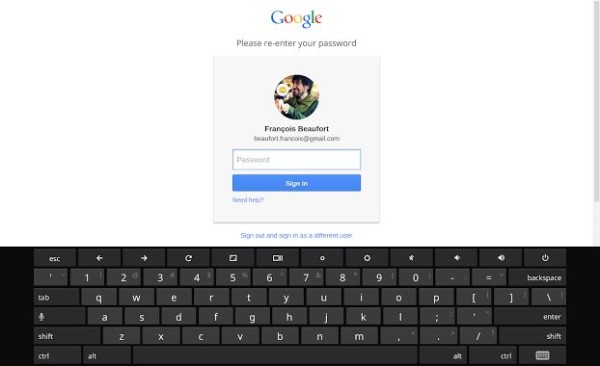