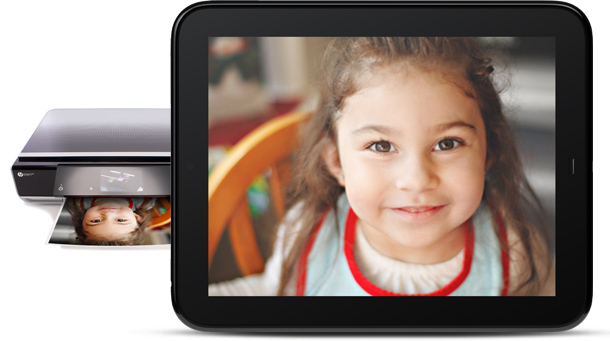 During his recent keynote, HP CEO Leo Apotheker discussed the launch of the HP TouchPad tablet, that will come in June and the evolution of the webOS environment. Turns out that the latter will reach the PC in a beta version towards the year end. Apotheker mentioned that webOS will run on Windows “on a browser”.

As far as the TouchPad is concerned, this webOS 3.0 device will be directed towards the enterprise environment, so its price won’t be very appealing. This will make the pricey product compete with the likes of the Motorola Xoom, that initially scared everyone away with a $800 price tag. We remind you that the HP tablet is 9.7 inch deice with a dual core 1.2GHz CPU, 32GB of memory and a 6300mAh battery.

Will the porting of webOS to the PC mean that we’ll also see it on other tablets?