HP brought a range of devices at MWC 2014, including some of its VoiceTab models. Those are combos between tablet and phone, with a bigger focus on the latter. One of them is the HP Slate6 VoiceTab, that we handled in the video below.

As you can see, it comes in a variety of colors, including a pink version that I guess is called coraille. From what I can see you can remove the back cover and swap for a different one. This 6 incher supports a 720p resolution and it features some midrange specs. This model is also available in a dual SIM version and it’s expected to be released soon.

The phablet measures 8.8 mm in thickness, weighs 160 grams and has stereo speakers, that seem to be implemented at the front, much like the HTC One. Other features included here are 16 GB of storage, 1 GB of RAM, HSDPA 21 Mbps connectivity and a 5 MP back camera with LED flash. There’s also a front 2 MP camera and the OS is Android 4.3. 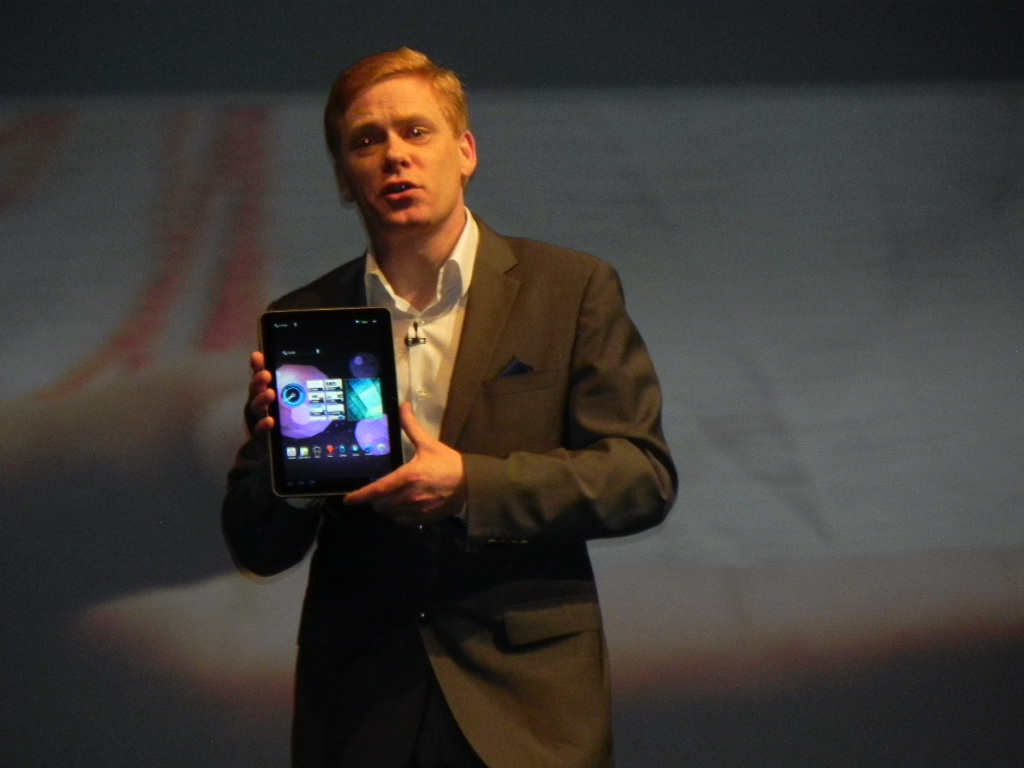