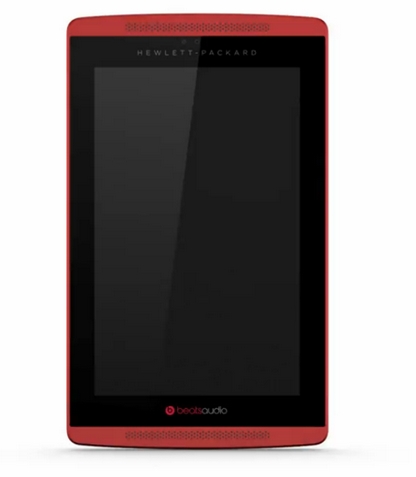 After previous rumors suggested that HP it’s developing a new Android 4.4 KitKat tablet, it seems that now the tablet appears in a couple of photos that may give us a clue about the fact that the launch isn’t far away. This new tablet will be named Slate 7 Beats Special Edition, and as the name says, the device will pack Beats audio technology.

This tablet will be based on HP Slate 7 Extreme model and it will arrive on the market in a red version with the Beats Audio logo both on the front and on the back of the case. The Slate 7 Extreme packs a 7 inch IPS display (800×1200 pixel), a 5 megapixel camera, a quad-core Nvidia Tegra processor clocked at 1.8 GHz, 1 GB of RAM and 16 GB of expandable memory. 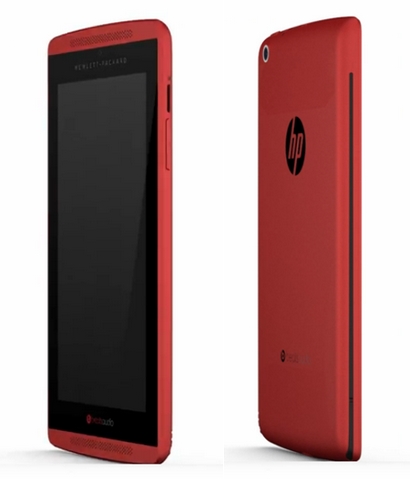 We expect that these specs to be found on the HP Slate 7 Beats Special edition too. Still, we don’t know when this device will be available on the market, and neither the pricetag. Would you buy this model just for the Beats Audio technology? 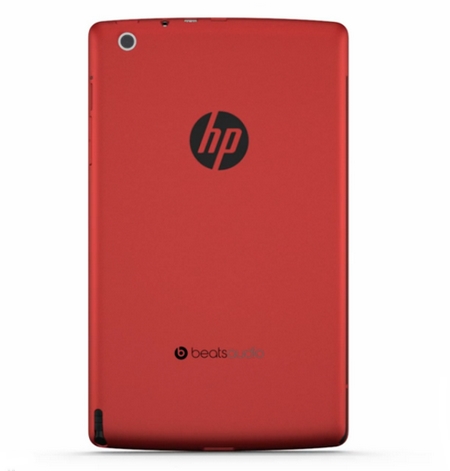 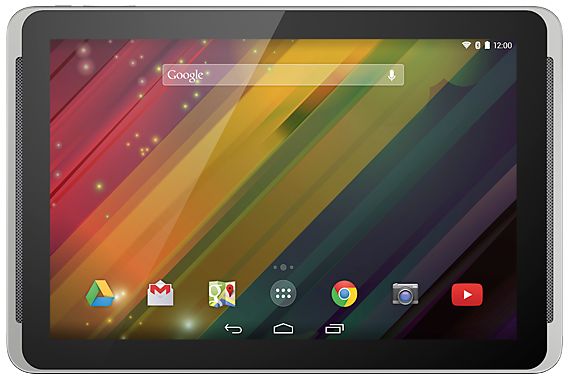