A great number of manufacturers have struggled to have their devices ready for unveiling during the big show that was MWC 2013. HP and Sony have also announced their most recent line of products, including two of the best tablets that money can buy.

The recently announced HP Slate 7 is one of the more interesting products that is (will be) offered at a more than attractive price. The Android Jelly Bean tablet was rumored to be delayed till June, though it seems it will not be the case.  HP has updated its Slate 7 product page, and the release date is now listed as “April 2013.” The tablet will be offerd for about $169, packing a dual-core Cortex A9 based chip, 1 GB of RAM, 8 GB internal memory for storage and a 7-inch 1024 x 600 pixels display.

Sony’s latest Z line of products has managed to stand out from the crowd, offering unique features and ultimate performance in terms of specs. The Xperia Tablet Z, advertised as the world’s thinnest slate, has managed a launch in Japan, where it will be offered by NTT DoCoMo. As for the rest of the world, it seems that we may have to wait till May to be able to finally purchase the product. The Sony tablet is to be desired, packing a quad-core hardware configuration, 10.1-inch full HD display and IP57 certification. 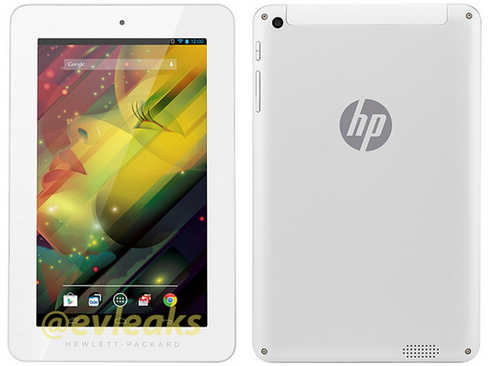