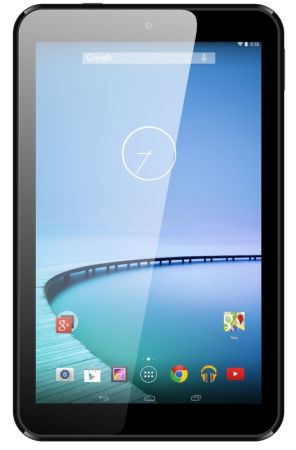 Chinese tablet maker Hisense has debuted a new slate, following the Sero 7 line of low cost models from last year. The new model is the Hisense Sero 8 and it’s an 8 inch slate.

The new product is up for preorder already in the UK for 90 quid, which makes it about $150 in US dollars. The Sero 8 features an 8 inch 1280 x 800 pixel display with an IPS panel and 5 point multitouch. It also has a 1.6 GHz Rockchip RK3188T quad core processor, 1 GB of RAM and 16 GB of storage. The device runs on Android 4.4 KitKat software and features a 4000 mAh battery, plus support for WiFi and Bluetooth 3.0.

There’s a 2 MP rear camera and a VGA front facing camera as well. These specs are obviously not top notch material, but they’re good enough for the average consumer and certainly on par with the latest Galaxy Tab models from Samsung for example. But then again you can maybe try and get an older or used Nexus 7 for that amount.. 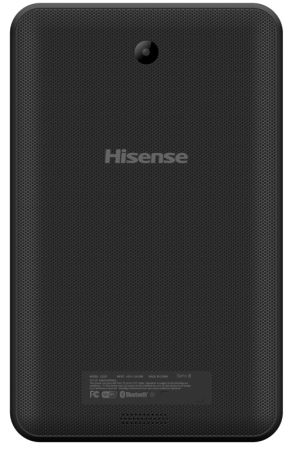