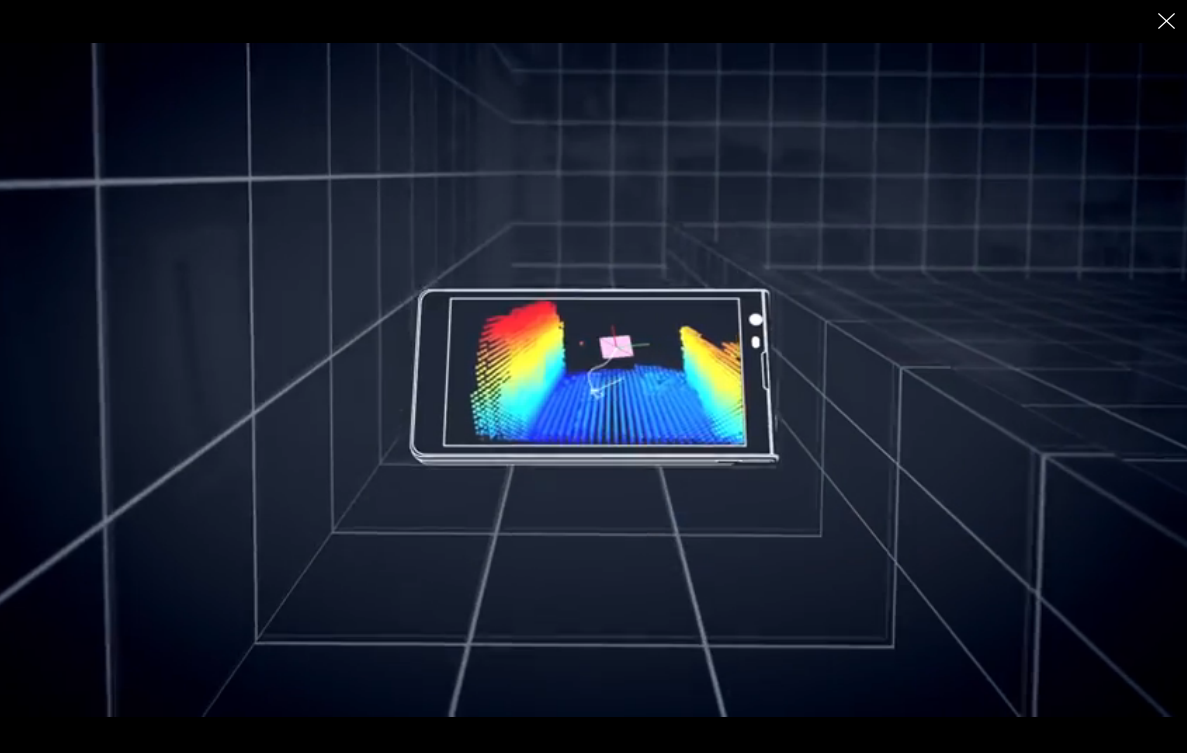 After the Tango smartphone project with a huge amount of sensors, Google is now prepping a tablet that follows the same direction. The Wall Street Journal is reporting that Google is developing a tablet with very precise 3D sensors. 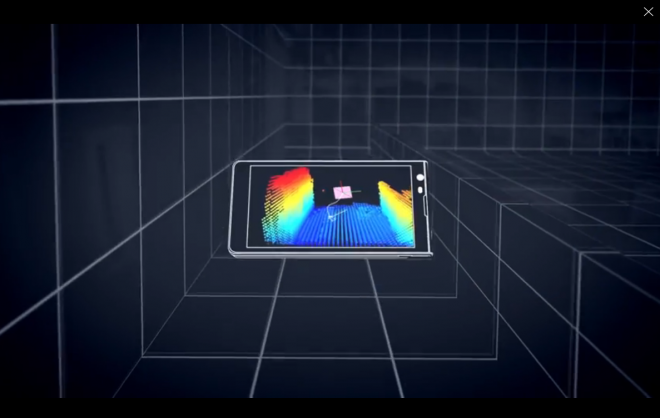 This model is said to have a 7 inch display and pack two back cameras and infrared depth sensors. The news doesn’t surprise us, especially after seeing that leaked Amazon smartphone with no less than 6 cameras on board, all meant to trigger a 3D UI. However, Google’s effort goes in a different direction. The aim here is not to create a 3D interface, but rather to map out your surroundings in 3D.

Back in February Google released a prototype phone with sensors that could do that. Now they’re said to produce 4000 prototype tablets starting next month ahead of the Google I/O event. Should we expect the Nexus 8 to get some of that action? Also, should we expect all of this to turn into a new initiative that will change Google Maps (indoors) forever?

Samsung Leaks List of Tablets That Will be Updated to Android...