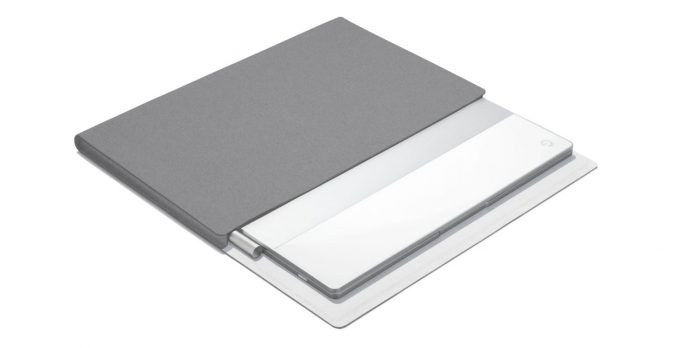 Sometimes Google just doesn’t want to make a big fuss out of its product debuts or announcements and thus there are new accessories incoming that you may not know about. We’re talking about the brand new Google Pixelbook sleeve and a bunch of nibs for the stylus associated to that device.

There have already been some other sleeves from companies like Bellroy, but this one comes from Google itself. The sleeve will hold both the Pixelbook and its Pen and it’s built from a premium layered microfiber, with a heathered finish, in order to match other Google devices and products, like the Pixel Buds’s case. This case also has a flap that closes with magnets, sealing the device inside. 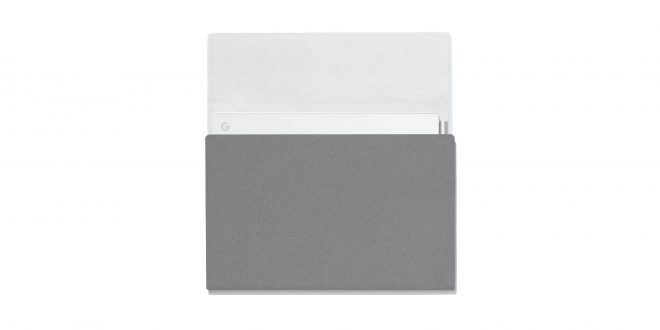 Sadly we don’t have a release date for the product, or a price tag. Google in the meantime also added Pixelbook Pen Replacement Tips in the Google Store. Most of the styli out there are prone to tip breakage, that’s why companies like Samsung and other such names provide replacement tips. Somehow, Google didn’t do that with the PixelBook Pen. Now the big G is offering a 3 pack of nibs in the Google Store. 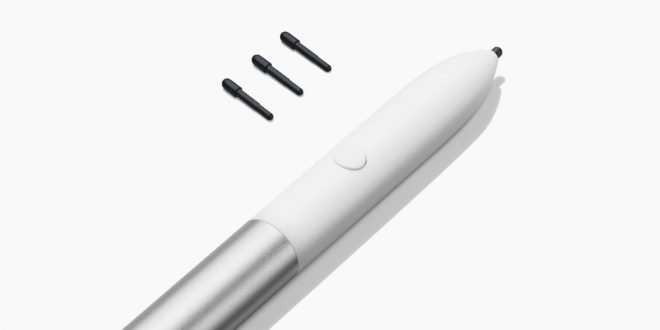 Spending $15 gives you a set of three, but these ones also don’t have a clear release date. Just as a quick recap, the Pixelbook is a Chrome OS laptop priced at $999. It’s got a Core i5 CPU, 8 GB of RAM and 128 GB of storage. 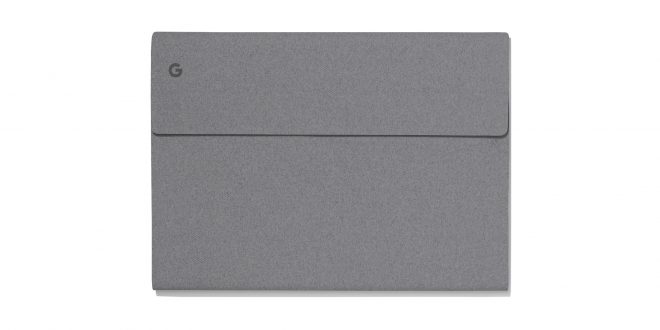