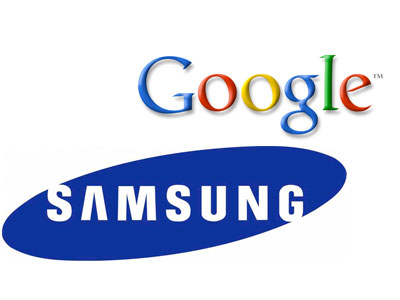 Recently, Google and Samsung announced they have entered into a global agreement that involves their respective patent portofolio. Also, they said that this agreement will cover both a range of technologies and business areas.

Allen Lo. , Google’s Deputy General Counsel for Patents said: “Working together on such agreements, companies can reduce the potential for litigation and focus on innovation”. This agreement comes after more than 2 years after Samsung signed an agreement like this with Microsoft.

Until now, Google and Samsung have been long allies as a result of their use of the Android operating system. Unfortunately, the press statment doesn’t specify the exact number of patents involed. However, we find out that this agreement involves existing patents as well as thos filled in the next 10 years. 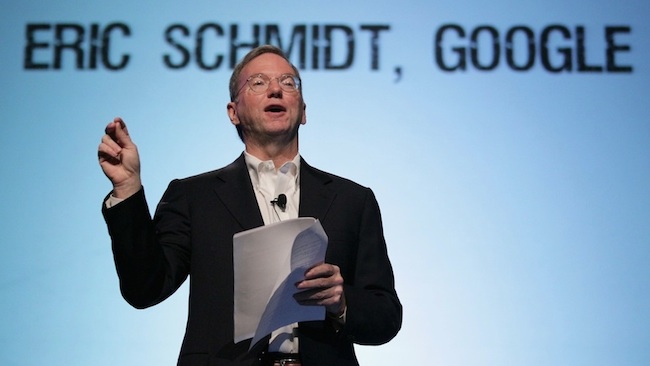