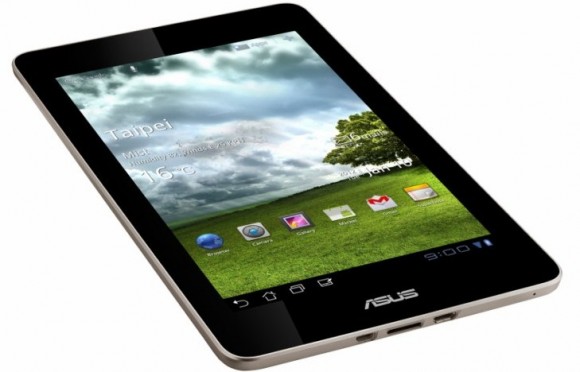 After the leaked picture taken with the Google Nexus 7 tablet, now we have yet another piece of info that I’ll call predictable. Turns out that Google and Asustek are preparing for a joined unveiling of the Nexus slate at Google I/O 2012, at the end of the month.

This developer event will take place from June 27th to the 29th at the San Francisco Moscone Center, where Apple also held its WWDC 2012 event. The tablet is rumored to cost $199 and be manufactured by Quanta Computer, according to sources in the know. The 7 inch Nexus tablet is supposed to have started shipping in June, undercover and all and it will reach retail sometime in July. Sources say that total shipments are expected to be around 3 million units in the second half of 2012.

Because of the low price, the 7 inch Nexus Tablet will only support WiFi connectivity and also sacrifice the presence of a back side camera, apparently. A front cam will still be present and it appears that this model will also come preloaded with the Chrome browser. Compatibility issues are being resolved right now to provide smoother functioning for some apps. 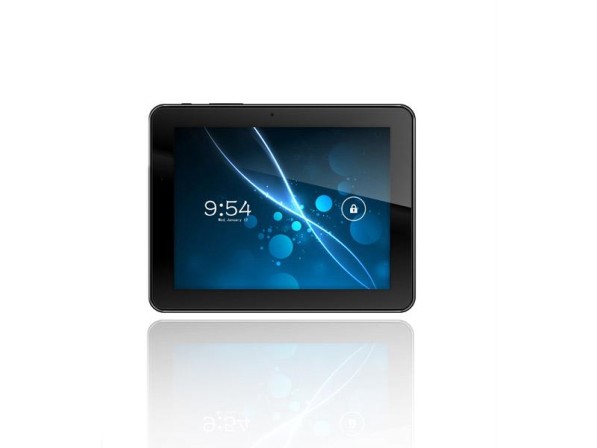