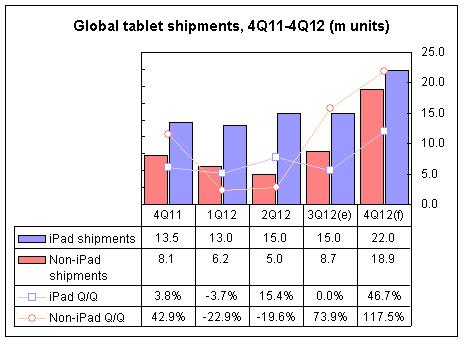 Digitimes Research has come up with a new report, showing that the global tablet market is expected to grow quite a bit as far as shipments go, in Q4 2012. Global tablet shipments from big brands will jump to 40.93 million units in the last 3 months of the 2012 fiscal year.

This stands for a 72.7% increase sequentially and 89.7% on the year, according to James Wang, Digitimes Research senior analyst. Apple will remain the biggest vendor of tablets worldwide, while Amazon will take second place and Google will be third thanks to Nexus 7 and Nexus 10. Microsoft is expected to place fourth and Samsung fifth, while Barnes & Noble has the sixth spot. ASUS, Lenovo and Acer occupy the next places in the top. Texas Instruments will be the second largest tablet processor supplier, followed by Nvidia at third place.

Intel also makes the top thanks to Microsoft’s option for their CPUs on Windows 8 devices. Taiwanese slate makers will ship about 36.6 million tablets combined in Q4, a 82.3% increase sequentially. Foxconn is the largest tablet maker, followed by Quanta Computer, Pegatron, Wistron and Compal. Overall the iPad will represent 63% of the volume of tablets shipped this year, down 2% from last year, while Android increased significantly. 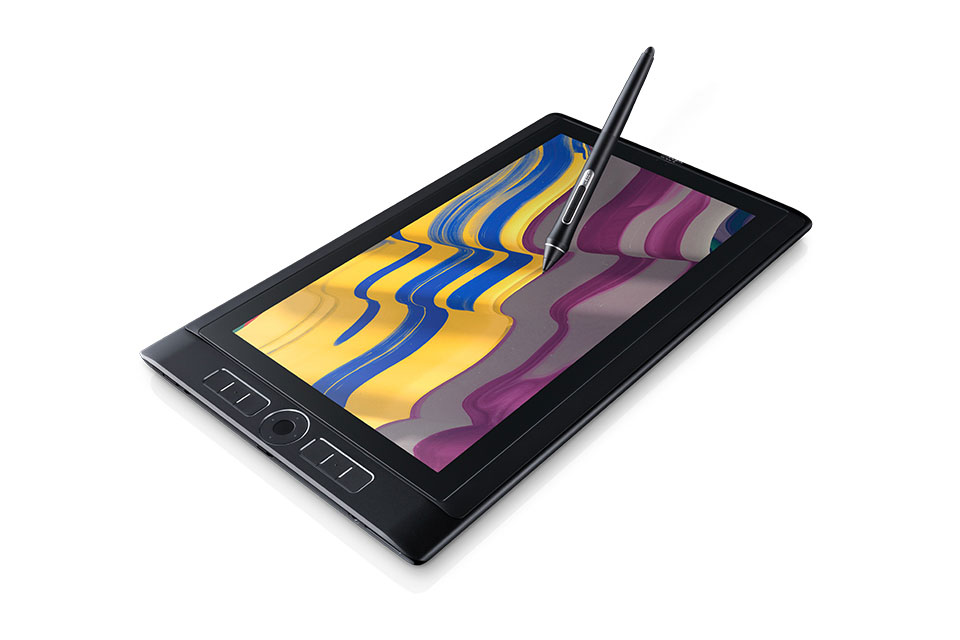 Drawing Tablets and Graphics Tablets Are Going to Grow By 2023