Strategy Analytics has published a new report regarding tablets, that details the performance of these devices over the past year. It’s been a bad, bad year for tablets, as the global slate market fell 8% in 2015.

This means that the segment saw the worst year on year performance ever. Shipments fell 11%, reaching 69.9 million units in Q4 alone and the 8% drop for the whole year brought the total to 224.3 million units. 2 in 1 models and Windows slates continued to perform reasonably. Apple also suffered from this and last I checked, the iPad lost more than 20% in shipments.

All of these movements boosted Windows. 2016 is expected to continue the same trends from last year, including the ascension of hybrids and Windows models. 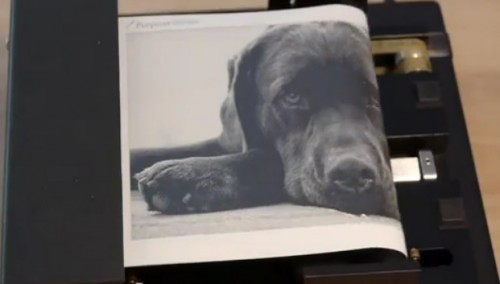