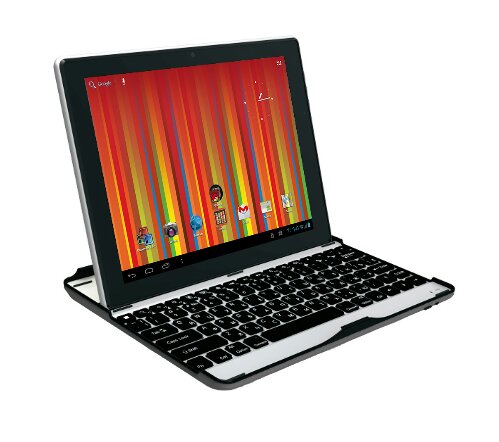 Hardware manufacturer Gemini announced today another addition to their cheap tablets line-up. Following the recent announcement of the Gem9212, an Android 4.0 ICS running tablet with a 9.7 inch 4:3 screen, the the Gem10312BK offers about the same specs but with an interesting addition.

Gemini Gem10312BK is an Android 4.0 tablet with a 9.7” IPS display that comes with a protective case and a bluetooth keyboard. The £199.99 device is powered by a ARM Cortex A8 CPU, ARM Mali-400 GPU, has 1GB of DDR3 RAM and 16GB built-in internal storage, upgrade-able to 32GB with a MicroSD Card. The device has a 2MP rear camera, 0.2MP front image sensor a Micro USB Port and Mini HDMI 1.4. It supports Wi-Fi 802.11b/g and has built-in Gyro sensor for gaming and automatic screen rotation.

The manufacturer confirmed that the Gem10312BK will come with the Google Play Store pre-installed. Also according to the manufacturer, the tablet will be available in the next few weeks. 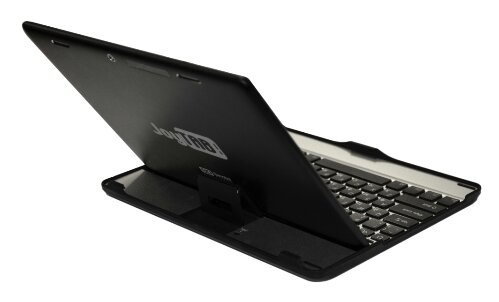