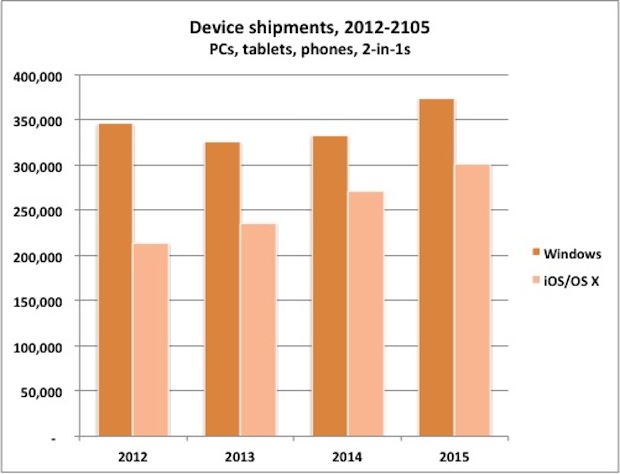 Gartner has dialed down its forecast for Windows in the near future, claiming that Microsoft’s OS is ready to power more devices this year and the next, but the gains will be smaller than projected six months ago.

In 2013 the Windows share of the operating systems on all devices, smartphones and tablets included, plus PCs and ultra light models dropped 5.8% compared to 2012. In 2014 Windows will grow 2.3%, reaching 333.4 million devices. Most of them will be traditional PCs, as expected, plus ultramobiles and premium devices and hybrids. The growth will come mostly from the smaller systems, especially smartphones.

It’s interesting that Windows phones are lumped together with tablets and PCs, which is exactly what a struggling company would do when faced with poor stats. Windows Phone is expected to get a strong growth from a low base in 2014, reaching a 10% market share by 2018, up from 4% right now. In 2015 Windows will power 373.7 million shipped devices, a growth of 12.1% year on year.

Gartner changed the numbers it predicted in January with the ones from today, being less optimistic now. Back then they said Windows device shipments would grow 9.7% in 2014 and another 17.5% in 2015. 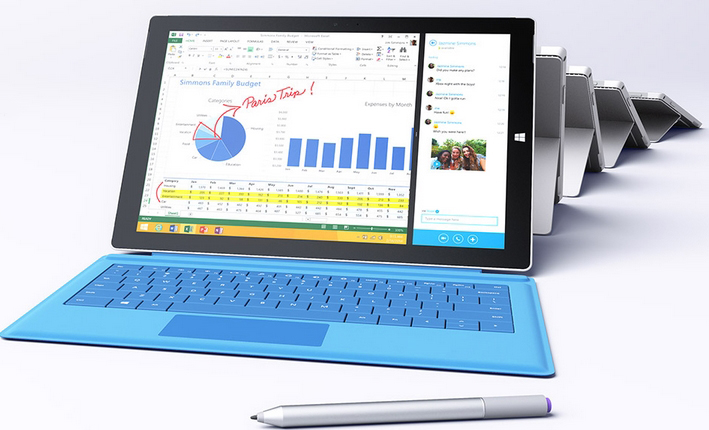