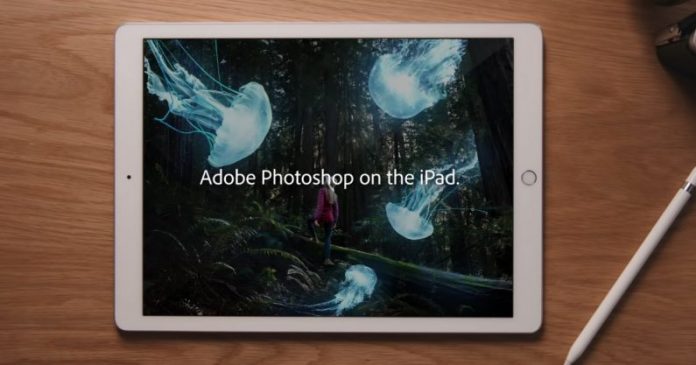 Adobe held a MAX event recently and unveiled that its full version of Photoshop is coming to the iPads soon. That’s surely no coincidence, since the Apple slate is about to get upgraded to new versions before the month is out. We try to see what’s new below.

We’re talking about REAL Photoshop here, not just a lighter touch-based version. Signs about the arrival of this version first appeared in early 2018, with all the layers, filters and effects one would need. Photoshop CC solves all worries, offering the same code as the desktop version and being able to save projects in the same .psd format. The app syncs with the desktop version, which means you can resume work on the projects you began on other platforms.

Everything syncs seamlessly and you can import, expert, convert to different formats, as well as fix various parts of the images. The UI has been redesigned from the ground up, but it comes with familiar Photoshop tools. The whole thing is made for the touchscreen interaction and it’s quite similar to the core Photoshop layout. Adobe wants even more and it’s been working on a new drawing application dubbed Project Gemini.

It’s a spinoff from Photoshop and it’s meant to sync with the famous photo editing app, so you can import brushes from it. Photoshop for iPad and Gemini will arrive in 2019, with a priority for iPads. We could still see them on Android at a much later date. I expect some serious stylus support. 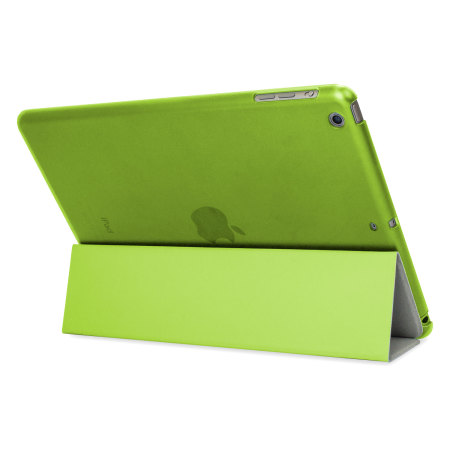 Digitimes Research Claims Apple Will Refocus on 9.7 inch iPad in...