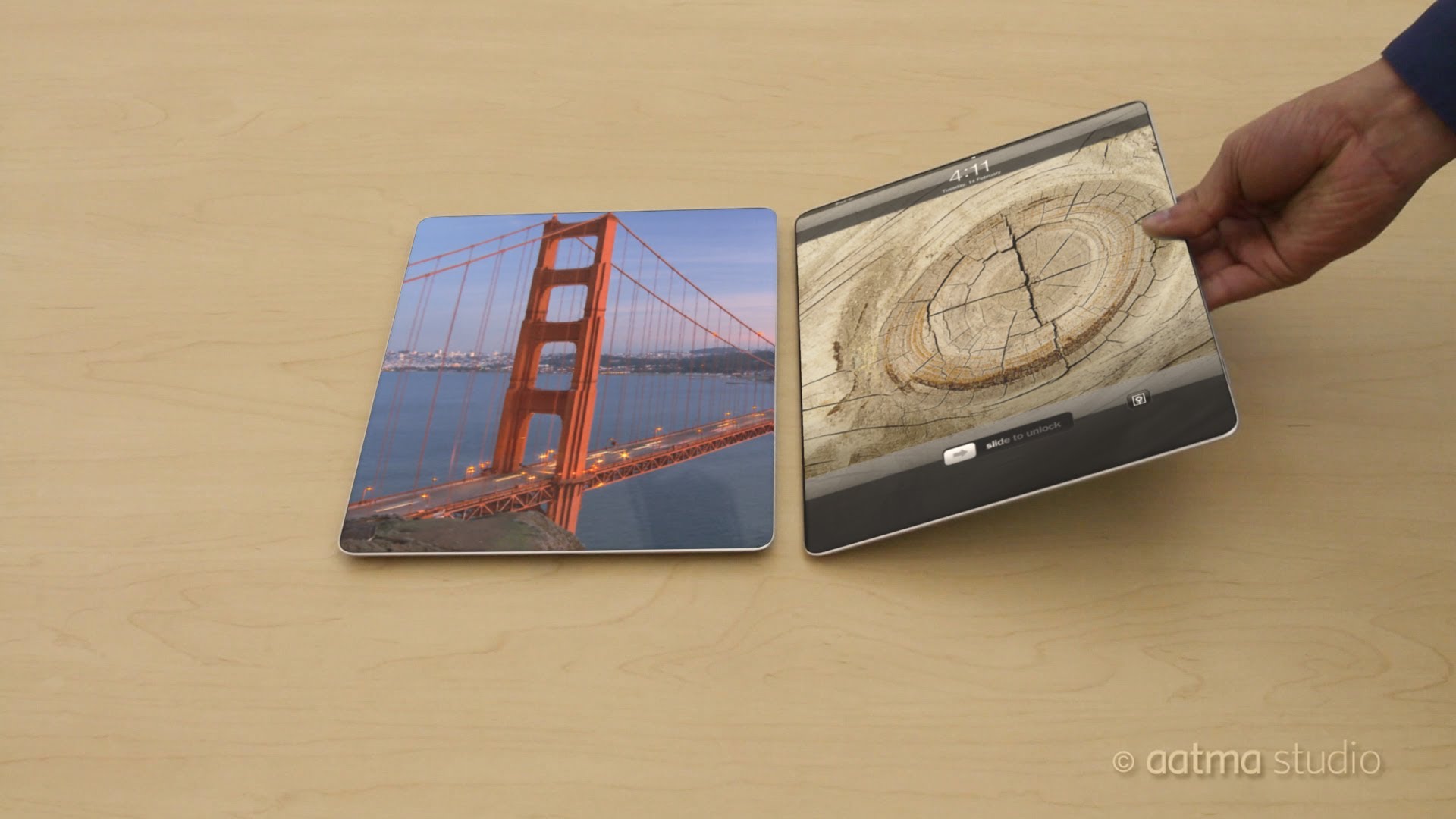 Fresh rumors about the 2017 iPads have just surfaced, detailing a potential lack of Home button and the placement of the fingerprint scanner within the display panel. The idea of an iPad or iPhone with a virtual home button has been floating around for a while now, so it sounds legit. 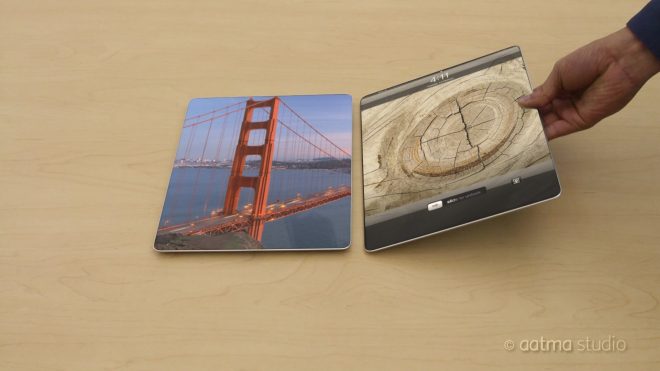 While the iPhone 7 didn’t get this feature, the iPhone 8 may and together with it the tablets too. Makotakara, a solid source of Apple intel has it on good authority that the upcoming Apple 10.9 inch iPad won’t have a home button, which will allow the screen estate to be bigger. This new slate will also feature slimmer bezels, but the device itself will be thicker, at 7.5 mm in waistline.

This is the same as the iPad Air, but it’s pretty thick by current standards, seeing how Samsung already went below 6 mm with some previous releases. Interestingly previous rumors talked about a 10.5 inch tablet, not a 10.9 incher. They also discussed a trio of slates, including an affordable 9.7 inch iPad for the masses and a 12.9 inch iPad Pro 2 with very high end specs.

OLED screens are also an option, although they may not be ready for prime time till 2018. Nobody seems to be talking about a new iPad Mini, which if released, will probably offer the equivalent in specs of the iPad Pro 9.7, in a smaller package. 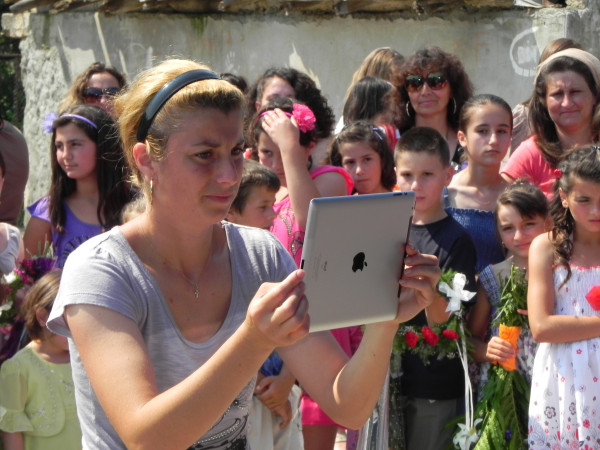