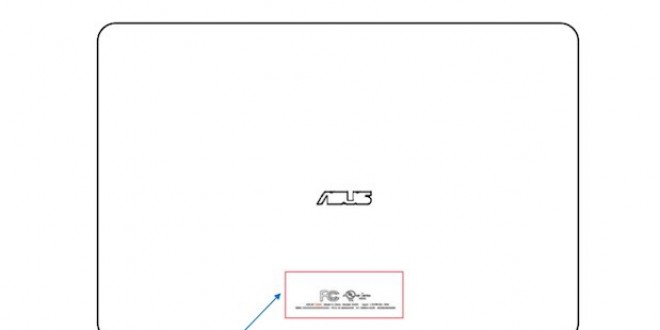 The ASUS K005 10 inch tablet has recently reached the FCC and this one could be a follow-up to the ASUS Memo Pad Smart. The product appears to be based on a Qualcomm APQ8064 Snapdragon S4 Pro processor clocked at 1.7 GHz.

There’s also LTE on board and a 6560 mAh battery on board. A few weeks ago there was a rumor about a device called the ASUS MeMo ME320KL, also known as the ASUS MeMo Pad 2. The K005 may be exactly that device and the folks at VR-Zone in Taiwan seem convinced about that. The MeMo Pad 2 they say, is a 10.1 inch Full HD display slate with the S4 Pro as the CPU and 1 GB of RAM.