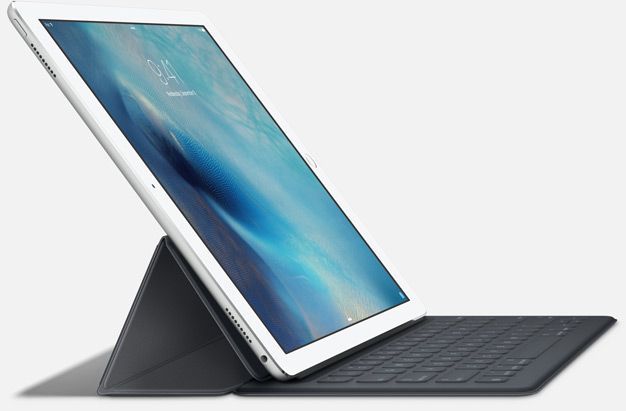 The downwards trend of the tablet segment continues, even though some niche products are doing just fine. According to IDC’s latest tablet shipment report, 39.6 million slates were shipped in Q1 this year, a serious drop from last year’s 46.4 million. The only area that grew was the one of detachable models.

2 in 1 tablets or detachables as some people call them have stayed successful even in this tablet shipment crisis. There are other companies still earning serious money in the tablet business, like Amazon, that registered a big shipment growth over the past quarter. The iPad Pro and the likes of Surface Pro 4 sold well over the first 3 months of the year, it seems.

According to IDC Apple, Samsung, Lenovo and Huawei were the top tablet vendors for the first three months of 2016. However, of all those brands, only Huawei and Amazon beat their 2015 performances. Apple, Samsung and Lenovo shipped fewer units on a year on year basis and last I heard the iPad sales had dropped by 19%. Is there room on the market for yet another sub-segment like the detachables to start pushing forward the whole business?

As you can see from the table below, Apple moved 10.3 million units in Q1, while Samsung had 6 million and Amazon 2.2 million. Lenovo was next, with 2.2 million as well and then Huawei with 2.1 million. 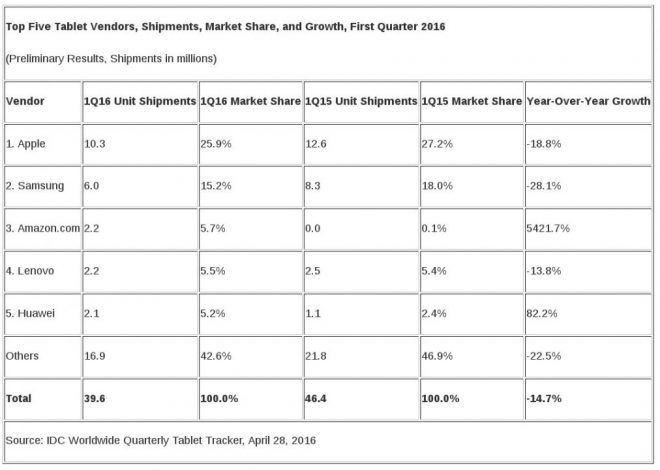 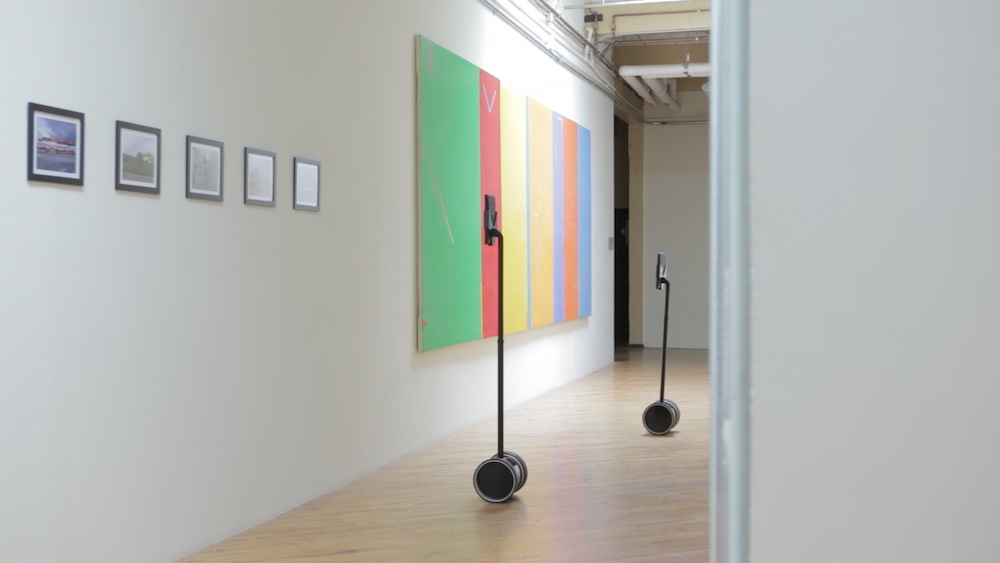 Double Robotics Gives the iPad a Segway to Ride Into (Video)