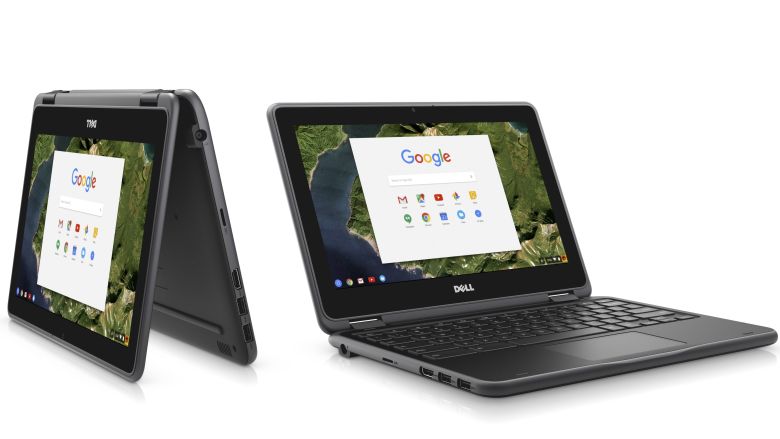 A spree of Chromebook releases seems to follow Google’s announcement that new models will be able to run Android apps. First there was Lenovo, then Acer and now Dell. Dell unveiled a bunch of educational laptops, but also some Windows models with pens in the mix. 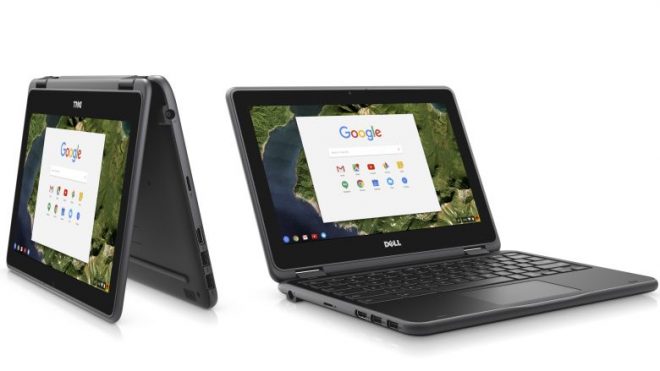 There should be sixth gen Intel Celeron processors and a scratch resistant touchscreen, plus a spill proof touchpad and keyboard. The other new Chromebooks have the battery as a selling point, supposed to offer you a full day of usage. They’re also durable and rugged, by the way. Dell also unveiled some Windows 10 machines, like the Latitude 11 Convertible (3189), priced at $579. 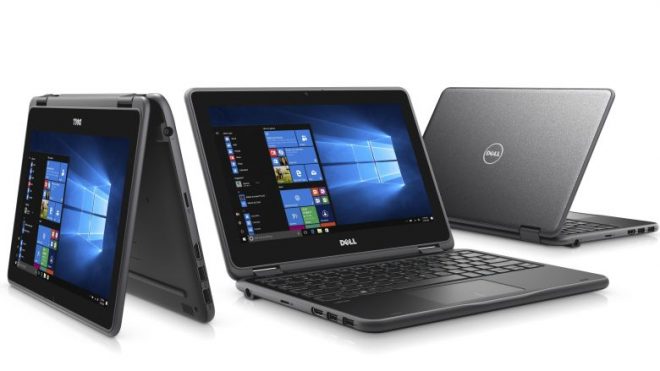 It packs a seventh gen Intel Celeron and Pentium CPU, Dell Productivity Active Pen and a “world facing” camera for the 11 inch tablet mode. Then there’s the Dell Latitude 11 and Latitude 13 with Windows 10, that bump up the specs and the prices to $349 and $519. These also come in February.