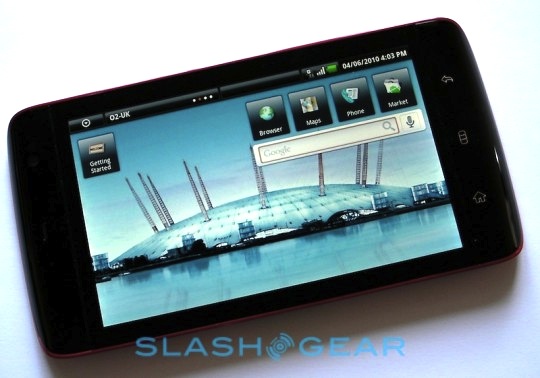 The latest rumours coming from BGR point towards an AT&T launch of the Dell Streak tablet on Monday July 19th. This is the US version we’re talking about, of the 5 inch Android tablet, that’s been on sale in the UK since early June. Streak will hit America packing 3G/UMTS connectivity, WiFi b/g, Bluetooth and GPS.

There’s also a 5 megapixel camera on board, with LED flash and a front-facing camera for video calls. Right now, Dell Streak runs Android 1.6 (with Dell customizations), but its maker promised an update to Android 2.x as soon as possible (later in 2010). Till the tablet drops on Monday, feel free to have a look at the following hands on video: 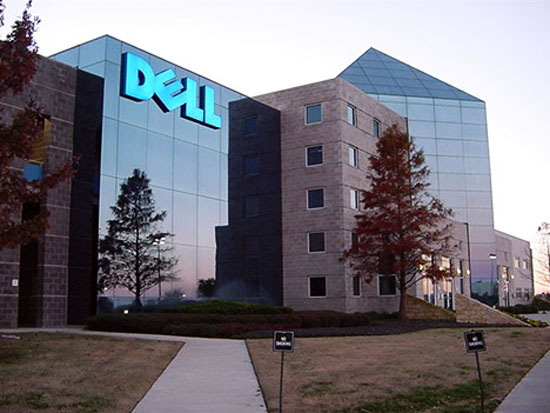