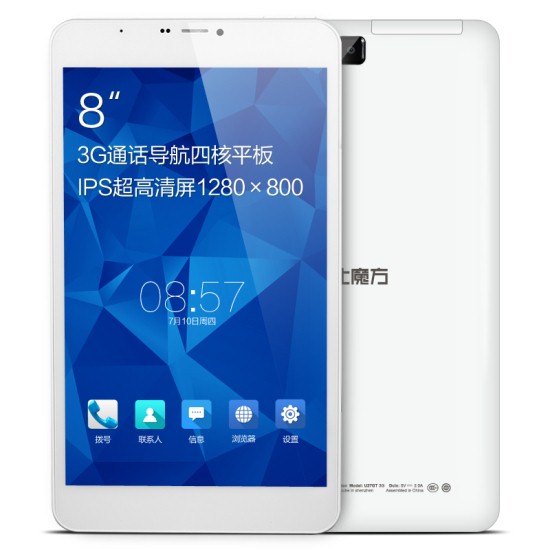 Cube, a Chinese producer recently announced a new attractive tablet called Talk 8H. As you can tell by its name, this slate will offer support for 3G voice call, device that will arrive on the market at a pretty good price, more precisely the Cube Talk 8H will be available in stores for just $65.

Cube Talk 8H packs a 8-inch IPS display with a 1.280 x 800 pixel resolution, a quad-core MediaTek MT8382 processor clocked at 1.3 GHz, 1 GB of RAM memory, 8 GB space of storage, Bluetooth 4.0, GPS connectivity and 3G connectivity, and dual photo cameras on the back and the front of the device. 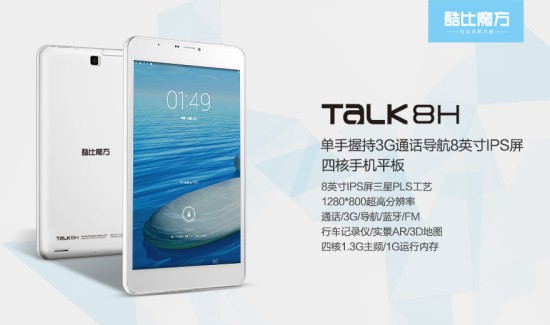 We get to know that the display also comes with a technology called PLS that allows users to see clear images even from a wide viewing angle of the screen. At this price tag, the Cube Talk 8H is certainly a very good option for those who want a device with good specs and 3G connectivity that offers voice calls support. 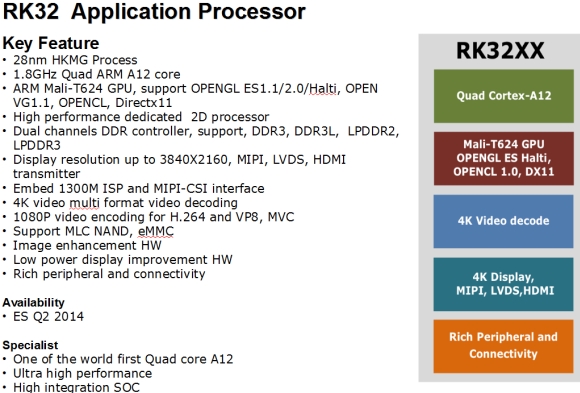