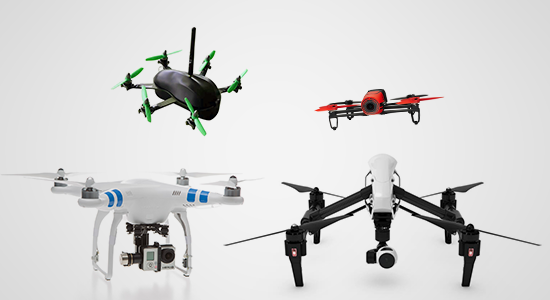 Lately, the tablet market isn’t going so well, and because of this matter, several Chinese producers decided to expand their product line by launching smartphones, wearable devices, vehicle navigation system and even drones (unmanned aerial vehicles).

According to the U.S.-based company, International Data Corp, the tablet shipments droped with 7% to 447 million units in the 2nd quarter of 2015, compared to the same period of last year. From what it seems, this downward trend will continue in the future. This happens as tablets have a usage duration of two to three years, longer that of smartphones, so this drives to a slower pace of replacement.

In order to keep earning, tablets manufacturers are now developing other devices such as wearables, car navigation systems and drones. The shipment of drones hit 160.000 units in the first 5 months of the year, amounting $121 million.

We get to know, that at the 2015 Global Sources Electronics Show held in Hong Kong, over 10 former tablet manufacturers showed off their new drones.