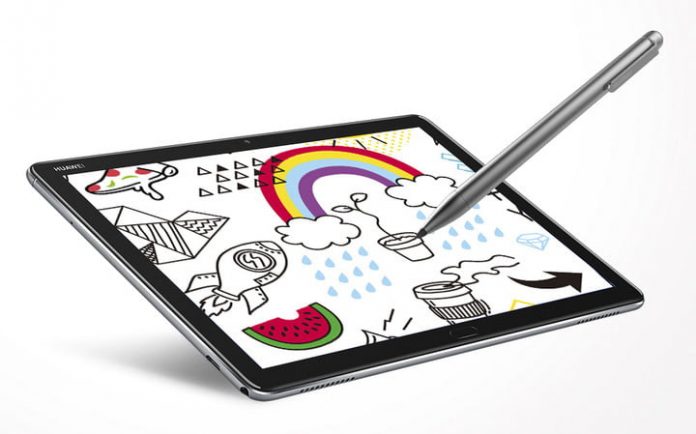 Huawei was present at CES 2019, but no phones were seen. Instead they brought on a tablet and laptop: MediaPad M5 Lite and Huawei MateBook 13. The slate was already showcased internationally, but it only now reaches USA, while the laptop is pretty much a MacBook Air rival.

Huawei MateBook 13 is a 2.86 pound laptop with a 13 inch screen that offers a 2160 x 1440 pixel resolution. It’s a slim laptop with a large trackpad and a keyboard that can take a few spills. It has a starting price of $999 and inside we find an 8th gen Intel Core i5-8265U processor (Whiskey Lake), as well as 256 GB of storage and integrated graphics. 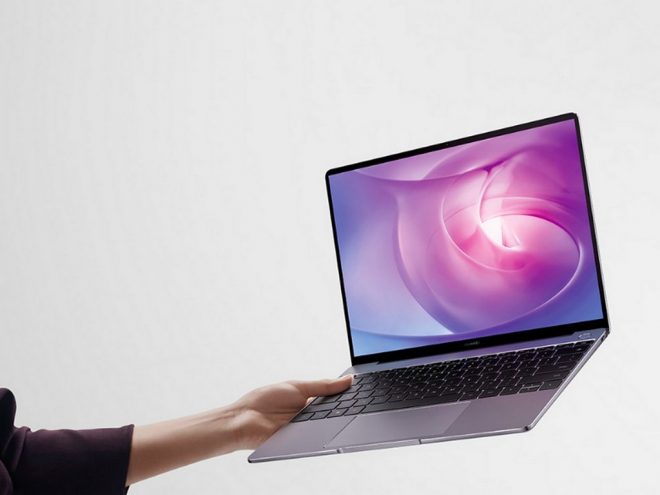 There’s also a Core i7-8565U version with 512 GB of storage and also adding an NVIDIA GeForce MX150 GPU, priced at $1299. Both versions have 8 GB of RAM and a battery that should offer around 10 hours of video playback. There’s also a fingerprint reader here within the Power button.

Huawei MediaPad M5 Lite is a new tablet from Huawei, well not exactly new, but new in USA, where it hasn’t been available. It’s got a 10.1 inch screen, 3 GB of RAM and 32 GB of storage, plus a starting price of $299. There’s an USB Type-C port on board, plus an audio jack and there are 4 speakers in the mix with Harman Kardon certification.

Specs include a Kirin 659 CPU, a 7500 mAh battery and Huawei promises 13 hours of video playback time. 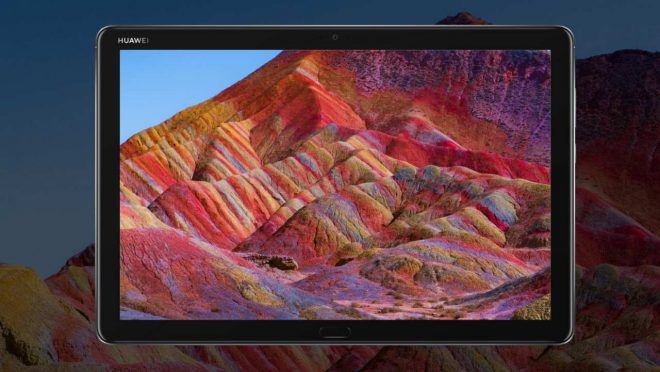 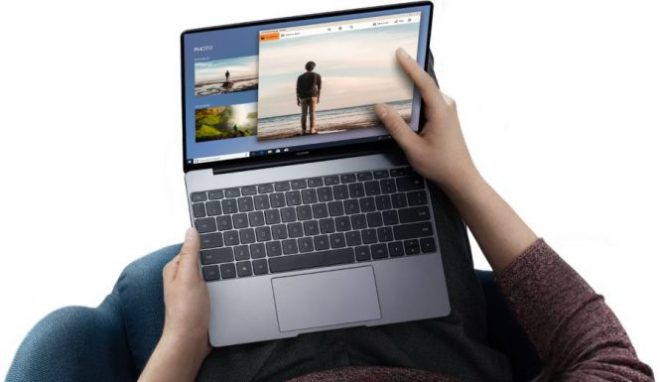 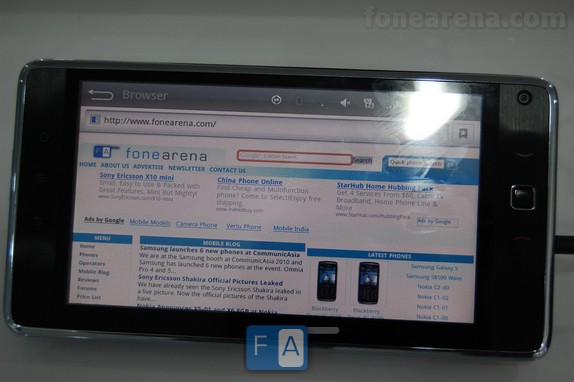