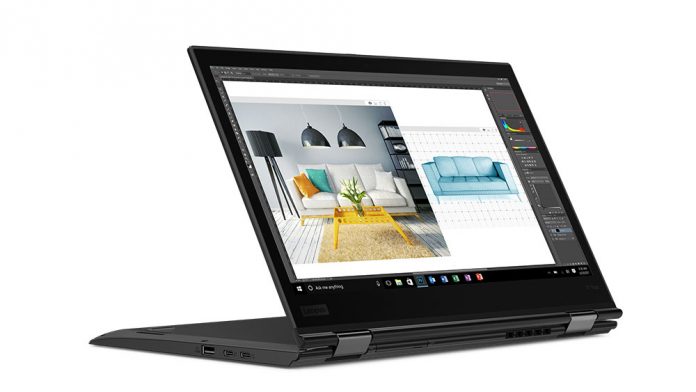 Even though Lenovo launched a ton of stuff at CES 2018, we were actually worried there weren’t going to be any new Yoga models. Worries have been lifted, as the Chinese outfit has unveiled the Lenovo ThinkPad X1 Yoga 2018 today, with a rotatable screen and digitizer pen.

This is basically a relative of the X1 Carbon, which by the way also got an upgrade at CES. It’s a multi mode machine, that’s a bit beefier than we’re used to, but still powerful and useful for people on the go. The X1 Yoga offers some extras which the X1 Carbon doesn’t have, like the 360 degree rotating touchscreen, far field audio microphones and integrated digitizer pen. 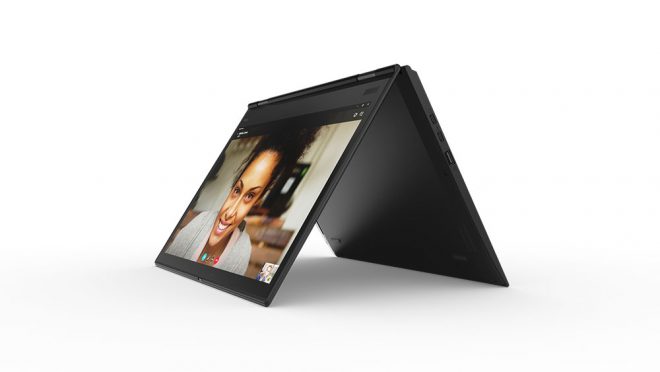 The design of the newcomer is pretty similar to the one of the 2017 model, with minor tweaks here and there. The overall look and feel stays the same though. The exterior of the tablet is covered with a special type of “soft paint”, which improves grip and abrasion resistance. Lenovo ThinkPad X1 Yoga 2018 can be set up in “Stand” mode, which means it’ll rest on the keyboard and bring the screen closer to the eyes. There’s also tent mode and laptop mode, plus tablet mode. 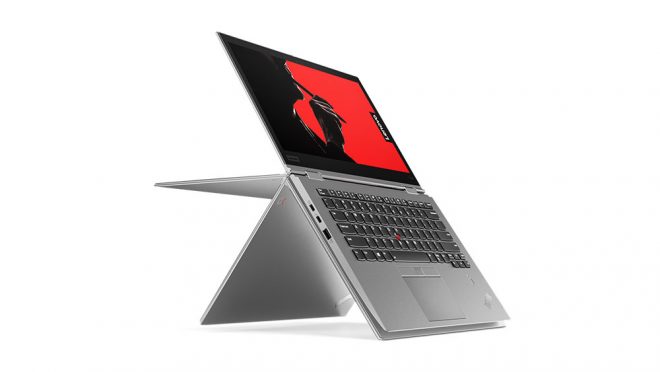 Specs include a 14 inch IPS LCD touchscreen with a 2660 x 1440 pixel resolution and interestingly, this panel is certified for Dolby Vision HDR playback. There are 4 USB ports here, two Thunderbolt 3 Type-C ones and two USB 3.0 ones, plus a multi card reader, full size HDMI port and the device’s case has been certified with military standard ruggedness.

WiFi ac dual band and MIMO is here, too, plus Bluetooth 4.2, LTE and a fingerprint scanner. The device offers up to 15 hours of battery life, has a 14 inch screen and gets the same 16 GB of RAM, up to 1 TB storage and Core i7 CPU as the Carbon X1. Prices start at $1889.