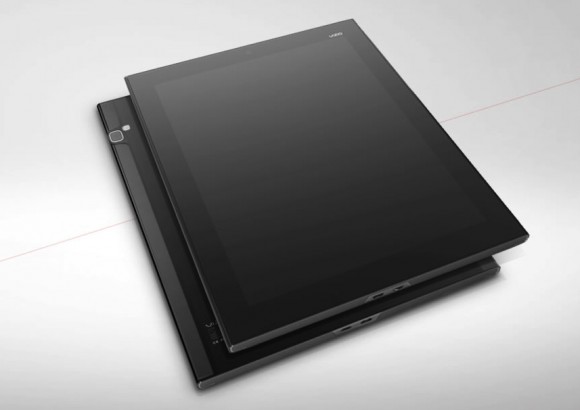 Vizio is also taking part in the CES 2012 unveilings, in case you didn’t know and they brought with them a new 10 inch slate with squared design and good looks. The details on the Vizio VTAB3010 slate are very light at the moment, but what we do know is that it has WiFi, front and rear cameras, the latter with flash.

On the bottom of the device we find two ports, a microUSB and microHDMI, but other than that the design is clean. No physical controls are available, but I expect that at least volume buttons and a power button will be included. The OS is a mystery, but considering that the last 8 inch Vizio tablet made famous over the web last year had Android, it’s safe to assume that the VTAB 3010 will run on the same platform.

The CPU is also a mystery, but speculations say we’re to expect either Nvidia Tegra 3 (quad core) or something similar. This will be quite a step forward, since the original 8 inch VTAB ran on a single core 1GHz Marvell CPU. Of course, the price and launch date are mysteries, but the “coming soon” tag is here. 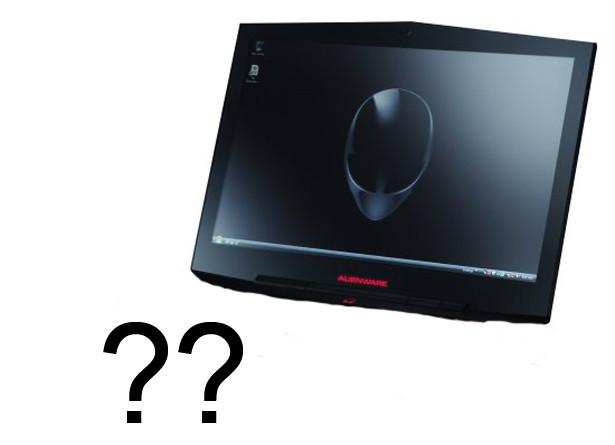