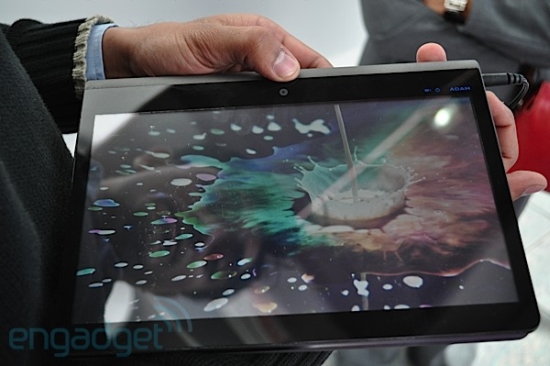 The lucky folks of Engadget had quite a lot of fun with Notion Ink’s Adam tablet, dissecting it and taking photos of its “guts”. Before ripping it open, they also tested the device, a pretty impressive Android tablet, packing a Pixel Qi display and based on the Tegra 2 platform. The product does 1080p playback smoothly, provides HDMI out functionality and should hit the market in Q2 2010.

Turns out that what you see in these images is a quick mockup of the final device, specially design-wise. Although this device seemed compact enough, we found out that the final version will be slimmed down to 14mm in thickness. As far as the Qi display is concerned, this technology allows the screen to function with the backlight off, turning it into a monochromatic version of its normal self. 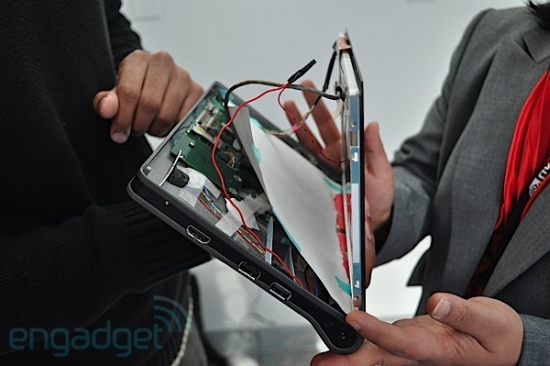 Basically, the Adam is brilliant even in direct sunlight and there’s no place you can’t use this device at. What’s also neat about the Notion Ink product is its patented 3 megapixel swivel camera, supposed to come with augmented reality and educational features. Expect 3G, WiFi and a Notion Ink App Store to make it to this device as well, plus ePUB and other ebook formats support. 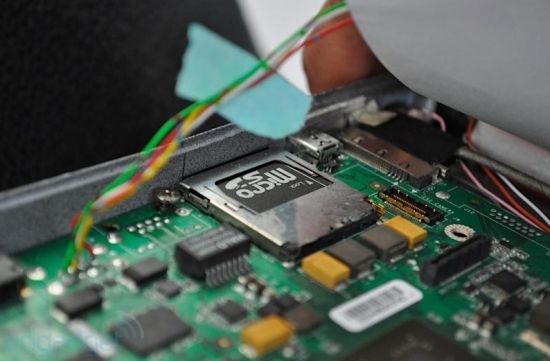 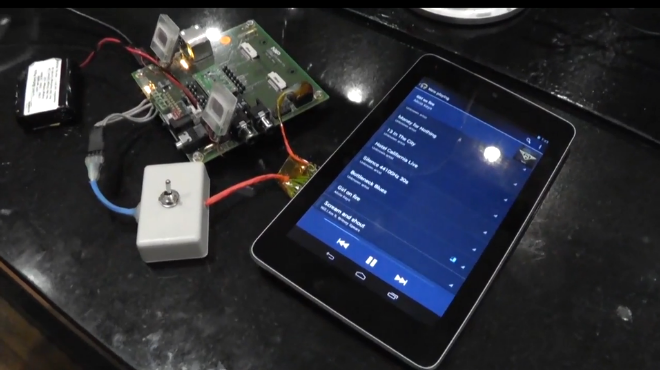