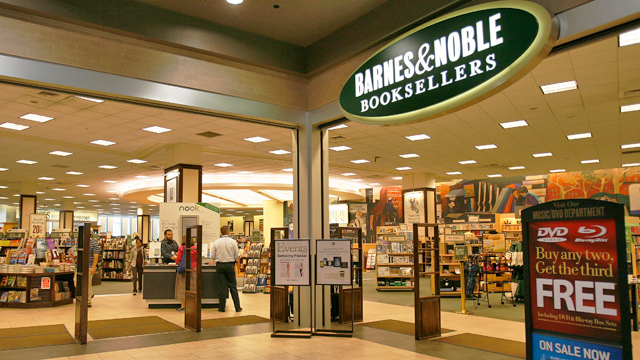 Barnes & Noble a major player in the field of digital books and such has revealed its sales during the holiday season of 2013. The company, famous for its Nook readers and tablets has reported revenues of $1.1 billion.

This is a decrease of 6.6% over the same time of the year in 2012. This is associated with a 5.5% decline in comparable sales and store closures. The Nook segment registered revenues of $125 million for the 9 week holiday period, a solid 60.5% decrease from a year ago. Device and accessories sales were $88.7 million for the holiday period.

Digital content sales were $36.5 million for the holiday period, a decline of 27.3% from a year ago. Sales in the Nook segment declined year over year mostly because the previous holiday season featured two brand new slates, while no new model came the past year. Barnes & Noble had a grim future at some point, with Microsoft being its only lifeboat according to rumors. Will they survive the Amazon domination?