The ASUS ZenPad 3S 10 is a solid 9.7 inch tablet, that debuted in mid July and now it has arrived in Europe, being sold in Netherlands among the first countries. Priced at $451, the device is pictured below and is considered to be one of the best non hybrid Android tablets right now.

ASUS ZenPad 3s 10 has a main 8 megapixel camera, plus a 5 MP front shooter and it comes with GPS, an USB Type C port, plus a 5900 mAh battery. The Home button upfront is no accident, since it integrates a fingerprint scanner. Quick Charge tech is also on the list, with the ZenPad 3S 10 going up to 67% in just half an hour.

The device weighs 430 grams and runs Android Marshmallow with the Zen UI skin on top. 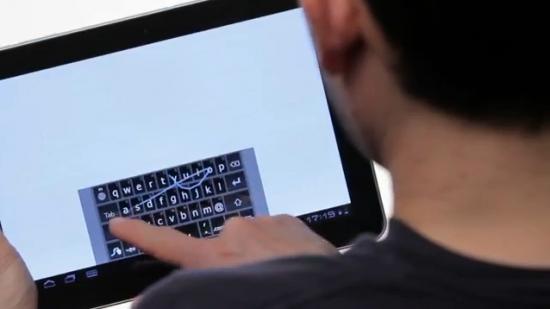